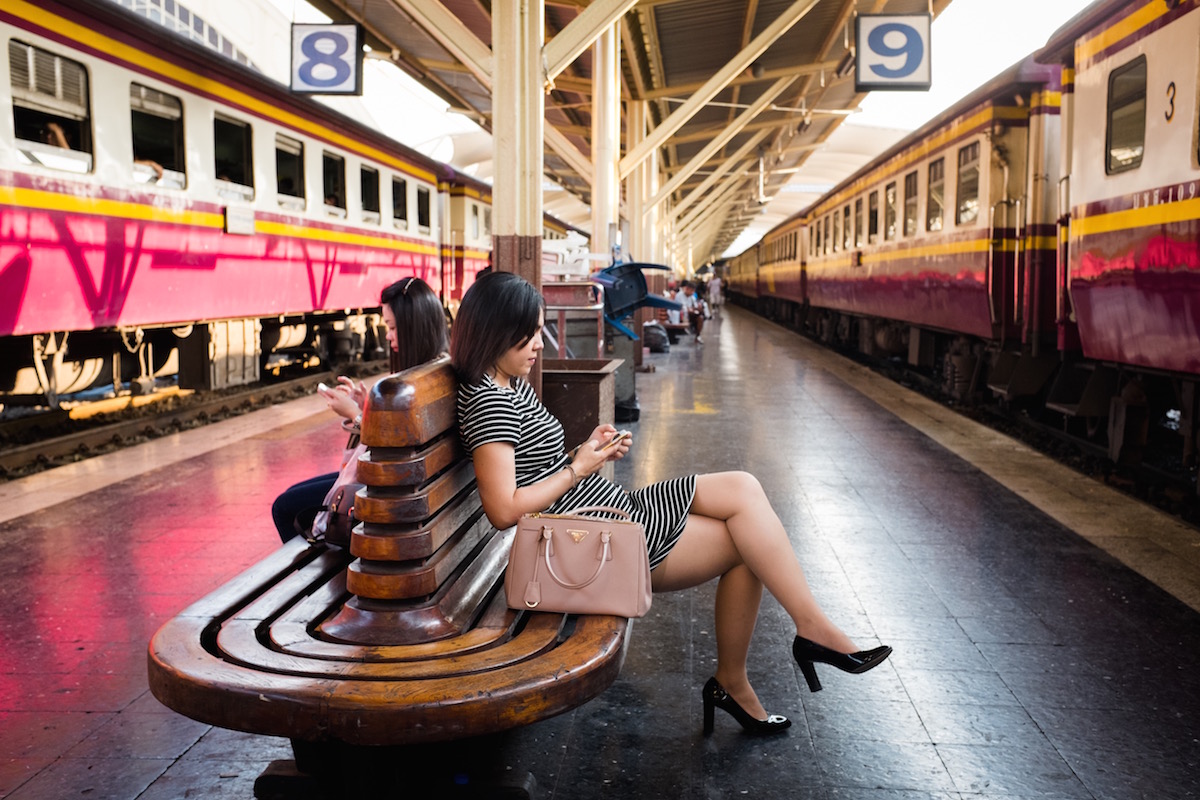 I had the bright idea that I’d take a photo everyday in 2017. I have seen other photographers do a 365-day photo project, and it seemed like a really cool idea. I drank a little too much on December 31st and didn’t take any photos on the first day of the year so that turned out to be a big fail.

But, living in Asia I got a reprieve! I’ll just start on Chinese New Year! Unfortunately, we ate at a super-sketchy back-alley restaurant in Chinatown on Lunar New Year and I became violently ill. I didn’t take any photos, much less leave the house, for a few days.

A photo-a-day project was probably unrealistic for me in the first place so it is good I that failed right away. Since recovering from the Great Chinatown Street Food Disaster of 2017, I have taken a photo everyday so far in February, with the goal taking a photo everyday this month. Here is one photo from each day so far.

Two girls at a local mosque.

Dragon at the Paseo shopping Mall 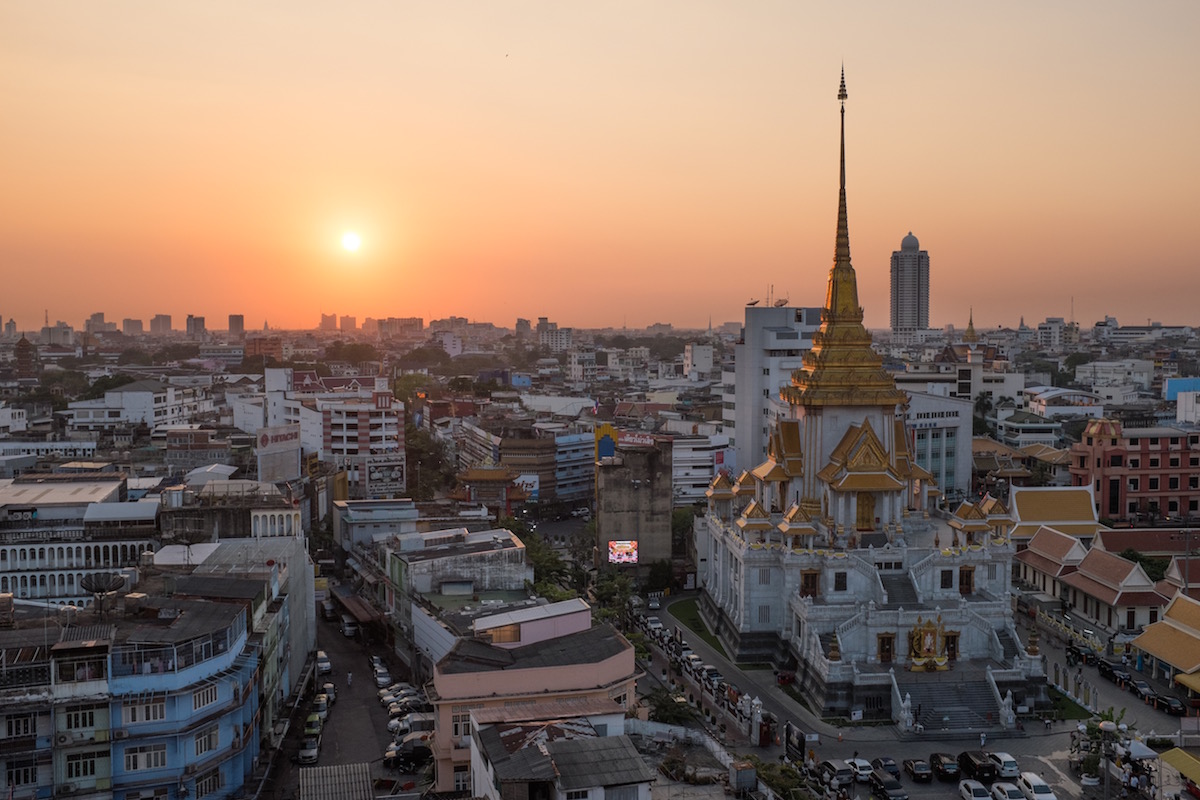 Stray dog at the street market.

Have you ever attempted a photo-a-day project?