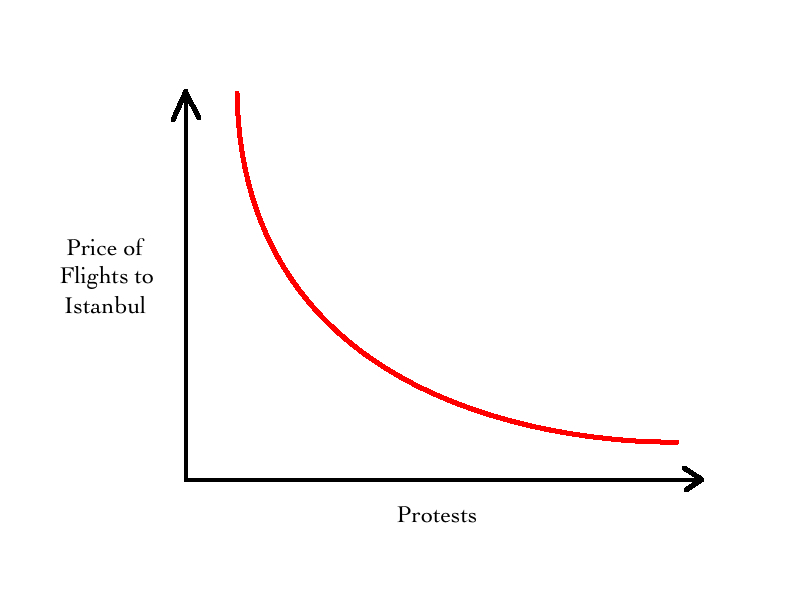 Due to the protests in Turkey, I am going to Turkey this fall.

Kristi and I had been kicking around many possibilities for travels. We went so far as to buy guidebooks for Burma and the Philippines and we’d talked about going to Eastern Europe or India as well. I was passively checking tickets, but nothing too serious. We were sort of in the flirting stage of the relationship with a few countries.

Then something started happening. The tickets to Istanbul kept getting cheaper and cheaper. And cheaper. Now, we are in a relationship with Turkey.

“I think we should go to Turkey.”

“Can’t we talk about this in the morning?” she said, her annoyance was conveyed even though she was half-asleep.

The next day I checked again and flights to Turkey were $400 cheaper than anywhere else in Europe. How could I pass that up? I bought the tickets. Now I am hoping the protests will calm down.

We have 72 days on this trip. Our plan of the day is to visit Turkey, the Greek Isles and Italy, but in truth we don’t have any sure idea where we are going, which is terribly exciting. We may visit the Balkan states, as I have many co-workers from Bulgaria, Macedonia and Serbia. The only issue with that is weather. The weather looks warm in Greece but cold in the Balkans in the fall. Weather wouldn’t be so important if I lived in say, Hawaii. But this is a photo of my cabin in late May:

Obviously, I need all the sunshine I can get when away from Alaska.

We may go to Oman for the last three weeks to get the heat and sunshine we crave. We were in Dubai last December and the weather was perfect. Yemen looks amazing, but Kristi would need to get a new passport due to the Israeli visa stamp problem.

That seems extremely petty by the way, that a country would deny you entrance simply because you visited a country they don’t like. I am glad I am from a country that doesn’t hold similar grudges. I bet the Yemeni’s don’t even realize why they hate Israel. At least America is in no way the same.

I am truly lucky to have a job and a lifestyle where I can travel a few months out of the year. When I get stressed at work I look at my screen saver, which is this Greek Isle beach, and think: 3 months. That always brightens my mood. 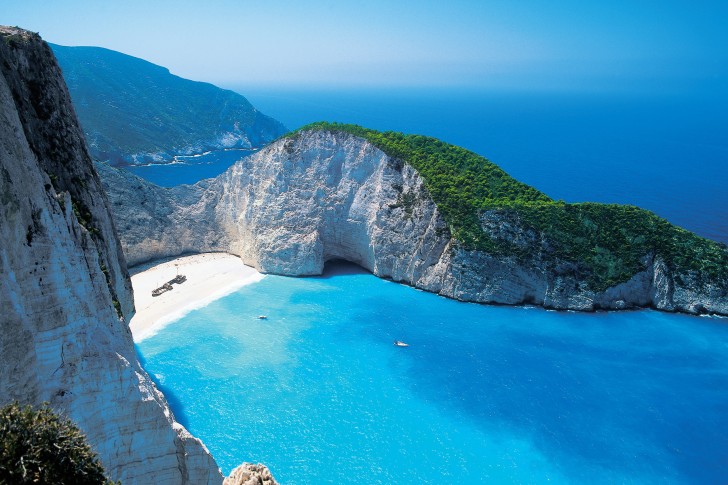 Anyone been to the Greek Isles, Turkey, Oman, the Balkan States or Italy and have some advice to share?

Anyone survived protests during the Arab Spring and have some tips for us?

6 thoughts on “Due to the unrest in Turkey, I am going to Turkey”