When this post goes live, I will be somewhere in the air on the way to Istanbul. At least I hope to be. If the Bells get on the wrong airplane like this couple, we could end up on the wrong continent.

We have about 10 weeks traveling in Europe, mostly in Turkey, Greece and Italy but with forays into Macedonia and Malta. Below are 9 expectations of what lies ahead for us.

1. I expect to complain about how expensive everything is

When I went to Europe 12 years ago, they didn’t have the Euro yet. The U.S. Dollar was a total stud, second only to the British Pound. The Kiwis, Aussies, Germans and Canadians I met all lamented how weak their currency was compared to my AWE$OME DOLLAR$.

The current exchange rate has the Euro at 1 to $1.35. That is just sad. Look at the below chart to see just how far the dollar has fallen to the Euro.

Last year we went to India where we lived like royalty, okay maybe just fancy backpackers, on $40/day. I’ll be lucky to find any hostel room for $40 per day in Europe. Our budget will probably be triple what it was in India, and double what is was 12 years ago.

This will be a different sort of trip for me, and especially for Kristi. I have taken Kristi to some of the least developed countries in the world, from Cambodia to Zambia, from Guatemala to India. We’ve been to the poorest of poor countries in part because they are cheap.

(I apologize in advance to Kristi for my complaining.)

2. I expect to eat my body weight in Donor Kebab

3. I expect to love Venice despite the tourists

I like to travel off the beaten path, so this trip will be a departure from normal. Venice, for example, has a population of 65,000 people but receives 22 million tourists per year. I am going to say that one more time and capitalize and underline it for effect.

That is squarely ON the beaten path, but some places are worth visiting no matter how many other tourists are there. I think Venice is one. I hope Venice is one. If not, refer to expectation #1.

4. I expect to encounter some sort of transportation delay due to a strike

It seems like a way of life in Greece.

Before my first trip to Europe, my parents bought me a cutting edge gadget called a digital camera. It was a new and exciting invention. It had no zoom, capacity for 200 photos and was the size of a brick. I rationed 2 to 3 photos per day so I wouldn’t run out of space.

I took one photo in New York City, and it was a good one of the skyline with the World Trade Center. A few days later, that skyline would be changed forever. I took about eight photos in Rome. I spent a handful of photos on cute girls we met as evidence that we met cute girls.

This trip, I will be carrying with me enough memory cards to take over 6000 photos in RAW mode, and about 30,000 in large J-PEG mode.

6. I expect the locals to want photos of Kristi and I

We are celebrities when we travel. I am sure the locals will rush up to us and want our photos and kids will shout “HELLO” and want their pictures taken, because that is how people react to us when we travel. 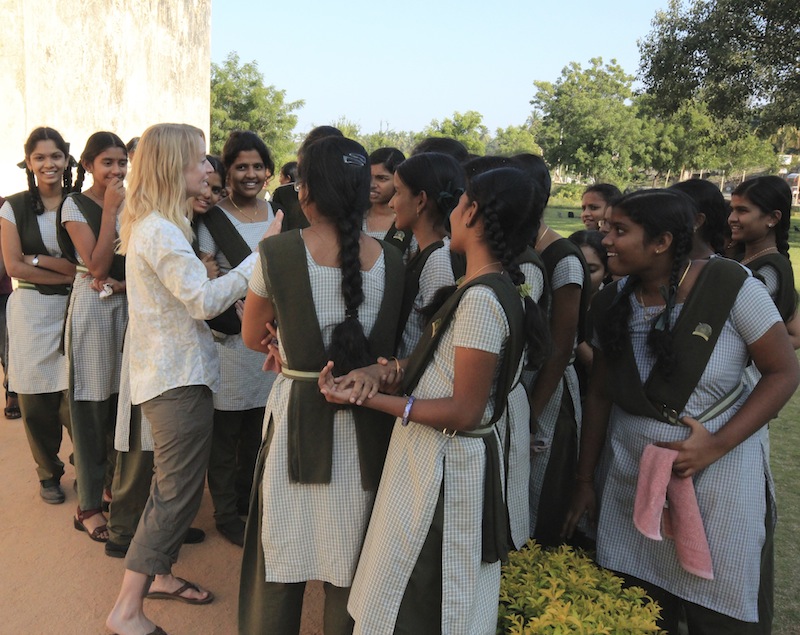 School girls always love Kristi. I bet she is swarmed by girls in Rome who’ve never seen a blonde before. 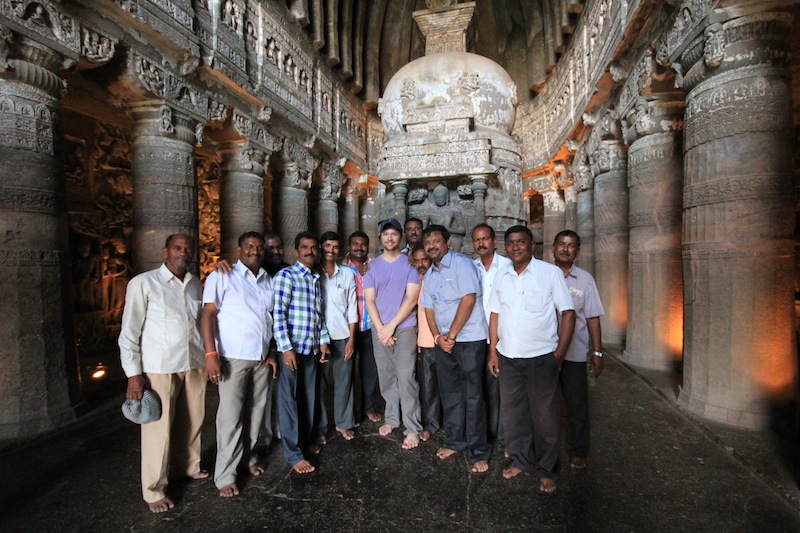 I bet I have a hard time walking around Athens with all the locals who will want my photo.

I bet the kids in Turkey are exactly like this.

7. I expect (and hope) to return the exact same weight as when I leave

Damn. When I list those destinations out like that, I realize just how awesome this trip will be.

8. I expect to step in something gross while wearing sandals.

Cow poop, camel poop, Asian street-market slime – it happens every time. Why should this time be any different? The only mystery is what nasty thing will I step in?

9. I expect to get scammed at least once.

It is inevitable. Hopefully I get a good story out of it though.

9 thoughts on “9 Pre-Trip Expectations of Turkey, Greece and Italy”