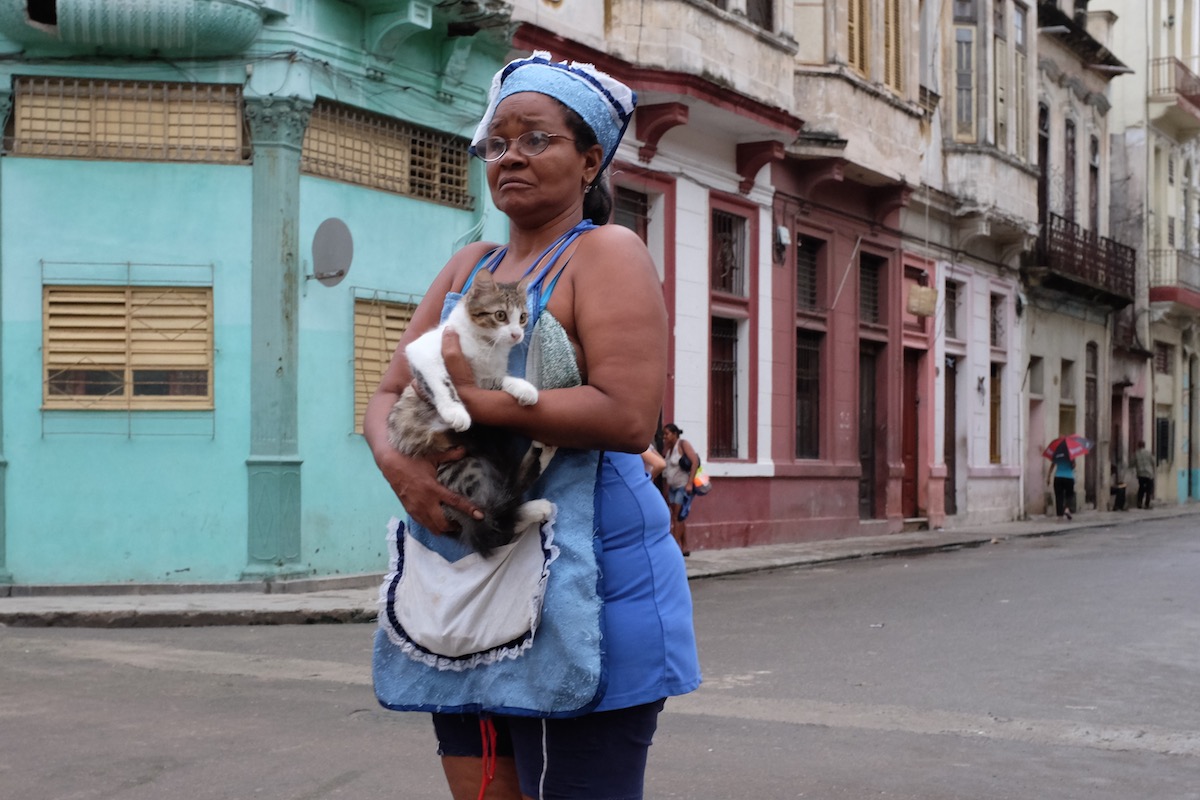 One of the most common questions I get from my family, friends, and stalkers about my candid street photography is this: “How do people react?” They are surprised that the people in my photos don’t seem to mind being photographed in public settings.

I’ve mostly shot people in Asia, Mexico, and Cuba, and I’d say that over 98% of the people I photograph on the street are either totally oblivious, don’t care, or enjoy being photographed. Of course sometimes people react negatively – I have had people say “no photo” or put up a hand indicating for me to stop. In general, taking photos in public is a very positive experience and that is why I keep doing it.

Having said that, people react in different ways depending on the country, city, or neighborhood. Some countries and regions with a history of oppression, mistrust of outsiders, or obnoxious tourists, can be difficult to photograph and in some places I’ve encountered people eagerly pose for me.

I have created a rating system on a scale of scale of -100 to +100, for the basic reactions to street photography, and included photos of different encounters I’ve had with people around the world to illustrate the point.

Even though I use a wide-angle lens and get fairly close, many people are unaware that their photo is being taken, especially in busy places. The photo below was taken from behind, so obviously the subjects didn’t know. But sometimes if you get very close to the subject they just assume you are shooting something behind them, especially if you keep looking through the view finder and look off into the distance after making the shot. 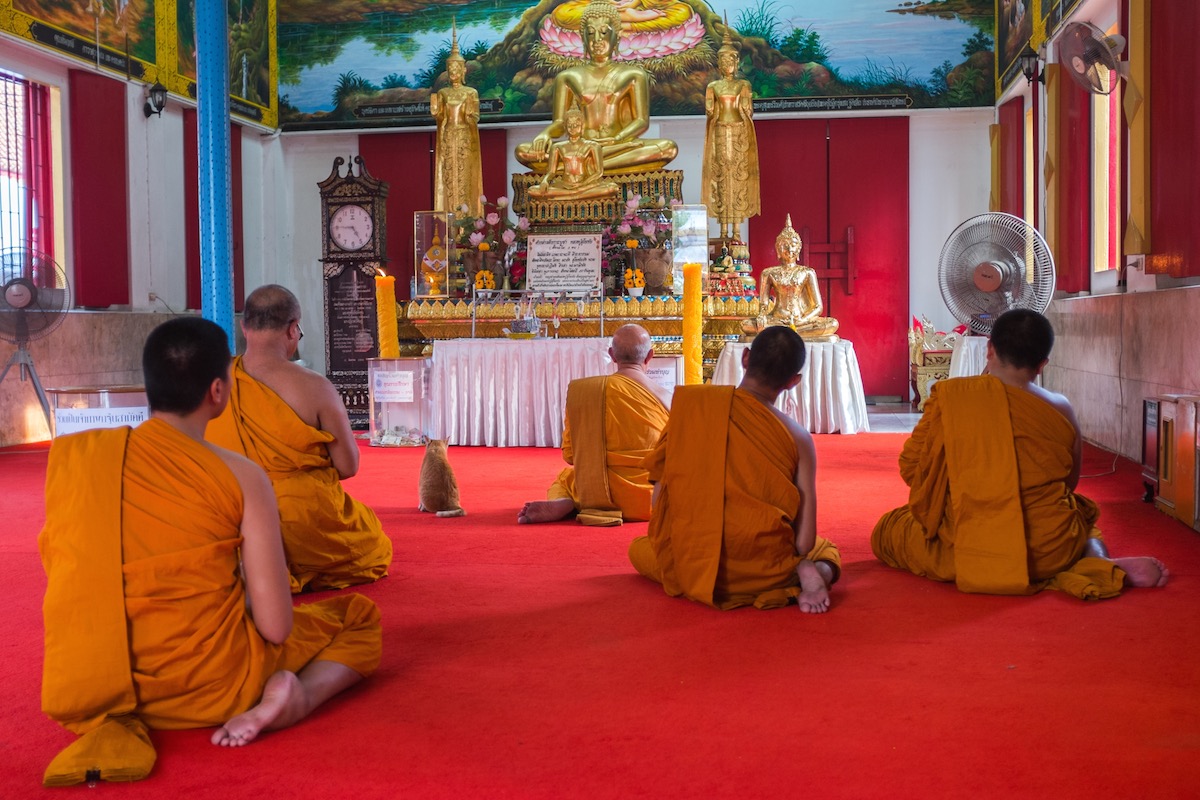 The subject has no idea this photo is being taken, and even less idea that this photo hangs on the wall in my house.

Ideally, the subject does not smile or react to me, but this behavior earns one positive point simply for the fact that it is not a negative reaction. Although I am missing out on a candid moment, the smile gives me permission to keep shooting.

This person smiled at me which was okay because of the smiley face sticker behind him, but usually I prefer to get a candid photo.

Most people who see me with the camera are completely indifferent, even if I aim it at them. In general I am out in the open, trying to smile and look wholesome, so they just assume there is no harm in a photo being made. I like indifference – it allows me to make photos that are candid and the subject doesn’t seem to care either way.

This subject was chilling in front of her house an didn’t seem to care either way about the photo.

+50 Oblivious (And Would Likely be Okay with a Photo)

Some of my favorite street photography moments occur when the person is in a state of play or concentration. They are oblivious to my camera, but they’d likely be okay having a photo made.  Photos taken during parades, festivals, or sports fall in this category. Usually I start snapping photos, and if they notice, they don’t care or are happy for the attention. 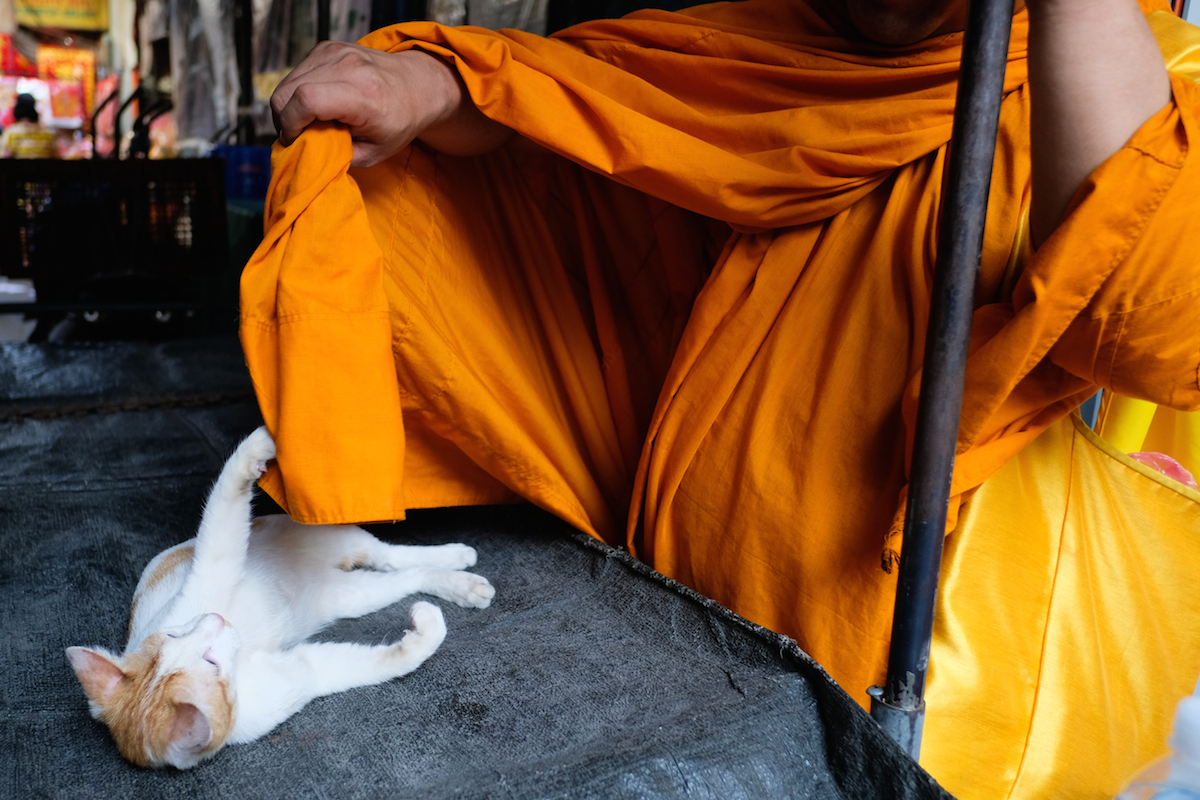 The subject was in a state of play and unaware of me at first, but didn’t care at all once she saw me with the camera.

The great Steve McCurry spoke of the unguarded moment, when a person is relaxed and at their most unselfconscious, even if they know the camera is there. Often in street photography, a person will become aware of me taking photos, but relax and do what they were previously doing. Most of my best photos come from these experiences, as I have implied permission to shoot. I can get close and take multiple shots.

The subjects were fully aware of me, but played with a childlike reckless abandon even though I was clicking away.

Now that we have taken a look at the positive reactions to street photography, let’s dive into the negative reactions.

One of the unluckiest and most frustrating reactions is to simply change the behavior of the subject. Sometimes I’ll see a cool scene and as I raise my camera to shoot the person becomes aware of me and changes the behavior, thus ruining the shot. Sometimes I’ll stick around for an unguarded moment, but if the moment is lost I’ll move on.

Once the people became aware of me the moment was over and I moved on.

-10 Points | Strike a Pose or Make a Silly Gesture

One of the most annoying things that can happen is for a person to strike a pose or make a silly gesture, like flashing a peace sign. This ruins the candid moment and sometimes they want to see the photo on the viewfinder to make sure they look good. 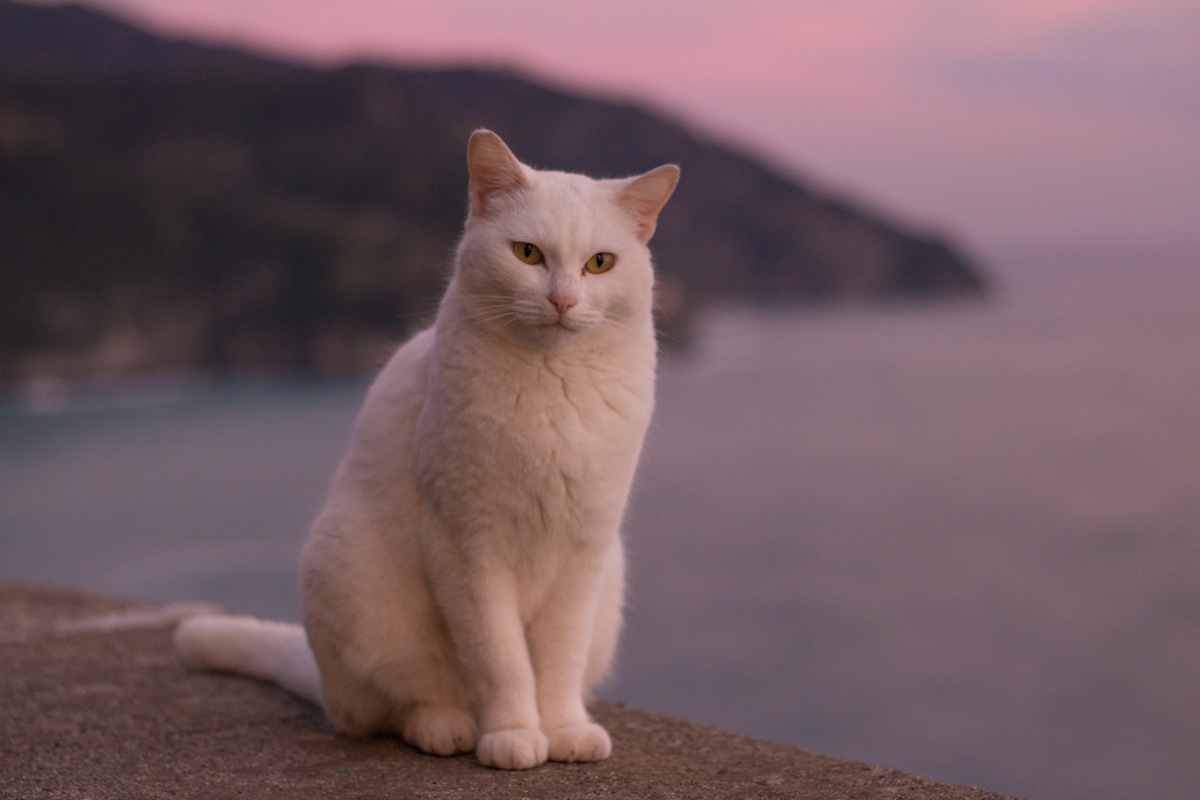 She posed and demanded I take her photo. I had to show her the screen and she reposed since the original made her butt look big, her words not mine.

Sometimes people turn away, put up a hand, or look away when they see me taking photos. This is their way of telling me they don’t want their photo taken. No problem – I move on to the next subject.

This subject was not pleased about the photo.

-50 Points | Freaking a Person Out, or They Move Away

Sometimes when I take a photo, the person gets freaked out and moves away. This is very rare, but it does happen. Again, no problem. If I offend a person I just move on to the next subject and ultimately they are not hurt. But these reactions do make me feel bad for a while, I must admit. “Do they think I’m a creepy sex-pervert or something,” I wonder to myself.

This person did NOT want a photo and ran away.

I have very rarely experienced this, but on a few occasions I have been flipped off and one old man in a park in Hanoi yelled at me. Oh, and once I really pissed off a Japanese couple in downtown Juneau but that is worth its own blog post. Again, these reactions are very, very rare but it is always a little disconcerting.

These people most certainly didn’t want a photo taken and they yelled at me to move on!

I have never experienced any violence when taking photos, but it can happen. I have heard of extremely rare instances where a photographer was attacked or chased, but usually there was something beyond photography happening, like the subject was crazy, on drugs, doing something illegal or the photographer was very rude or obnoxious.

I have found that sometimes the toughest looking people smile at me after I’ve taken their photo. On a side note, I only take photos of tough looking people if I’m wearing running shoes.

Although I didn’t experience any violence after taking this photo of a street gang in Greece, I moved away quickly and watched my back just in case.

What is the typical reaction you get when photographing strangers?

I’d love to hear your comments.