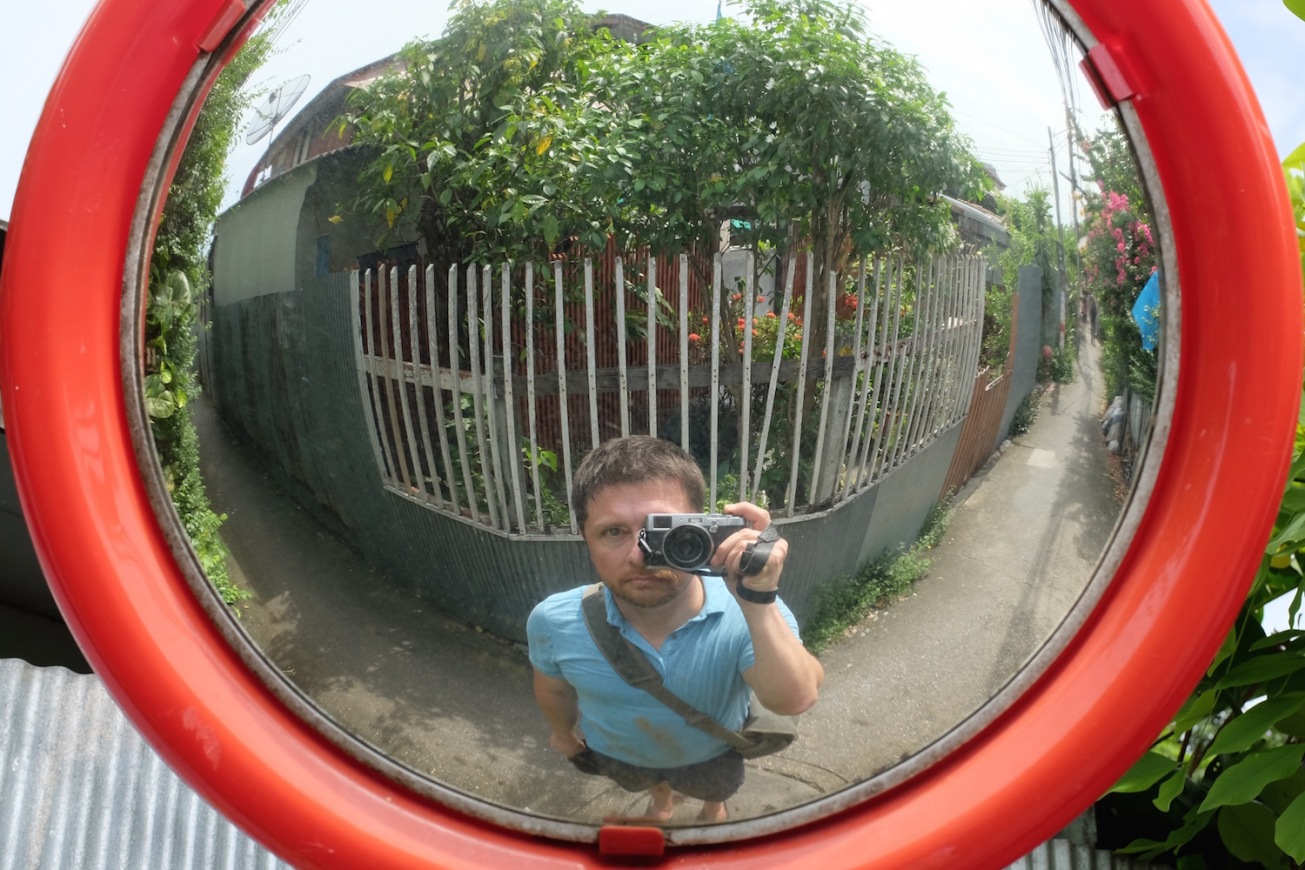 Like many people, when I first became interested in photography, I went out and bought a boxy DSLR and equipped it with a big-ass 28-300 lens. This setup worked well at first, as it allowed me to take photos of everything from landscapes to wildlife with one lens. That camera served me well until the F-Bomb Heard Around the World, but that is a different story altogether.

Anyways, I shot with big cameras for 10 years, but before going to Mexico in late 2015, I decided to buy a Fuji X100t to use on the streets. I thought I’d use it maybe 10% of the time, but now I use it 100% of the time for street photography and almost exclusively while traveling. In addition, it has totally changed the way I take photos. My DSLR is still useful when shooting wildlife in Alaska, and has benefits when shooting sports, but if I had to pick one or the other, I’d take the small camera hands down. I love it. Let me tell you why.

5 Benefits of a Mirrorless Camera 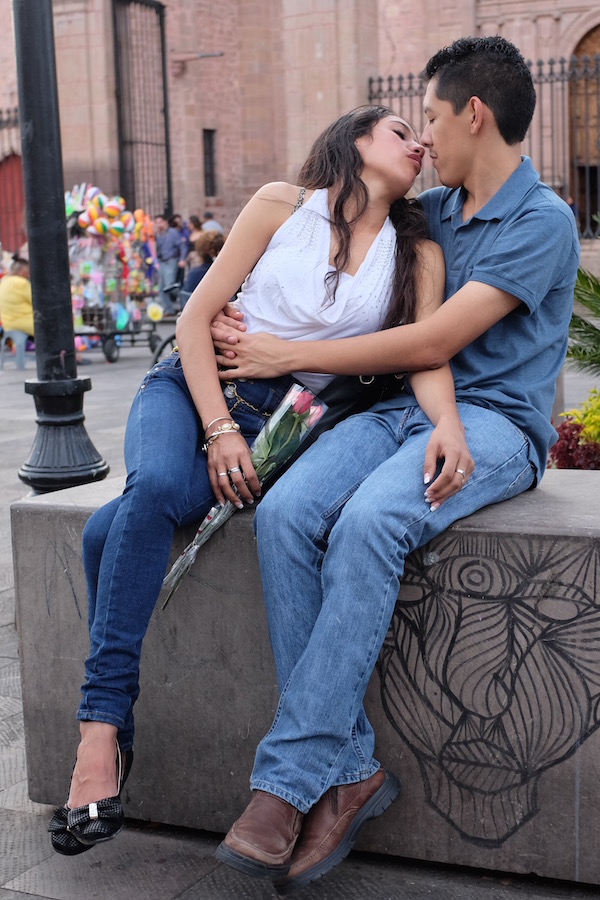 A big camera is intimidating; it makes you look like a professional photojournalist or rich tourist. A small camera may not go unnoticed, but it doesn’t usually cause people to change their behavior if they see it. As a result, I can get much closer with the small camera without drawing attention to myself. In the photo above, I saw this amorous couple in a park in Morelia, Mexico, held up my small camera and snapped a couple quick shots. They had no idea I was there, of course, they were quite oblivious to the world in general.

One awesome feature of the Fuji X100 is that it is totally silent, and most mirrorless cameras are very quiet compared to DSLRs. In the photo above, I was initially drawn into the temple by the beautiful singing of the monks, but I saw this orange cat wandering around and I decided to wait and see if anything interesting happened. I didn’t want to be intrusive, so I sat behind the monks and took photos silently. A local Thai lady then came in and starting clicking photos with a camera phone that had a loud artificial shutter sound. It was obnoxious. I doubt I’d have taken this picture with a DSLR and if I had, I might have distracted from the moment.

Mirrorless Cameras are Light and Small

I am more likely to throw it over my shoulder when I go places and much more likely to bust it out and use it. I have to carefully pack my DSLR and lenses in my backpack while traveling, but this camera is small enough I can put it over my shoulder and take shots in buses, trains, cars, etc. In the photo above, taken on the Circle Train in Yangon, I was able to take photos inside the wobbly train. I doubt I’d have done this with a large and cumbersome DSLR.

Mirrorless Cameras Have All the Manual Controls of a DSLR

Want to blur the background on a portrait, capture motion with panning, or create rivers of light with a long exposure of a city? No problem. The manual controls are actually easier to use on many of these small cameras because the knobs are on body, meaning the camera settings can be changed by hand vs. going into a menu on a screen.

The Picture Quality is Superb 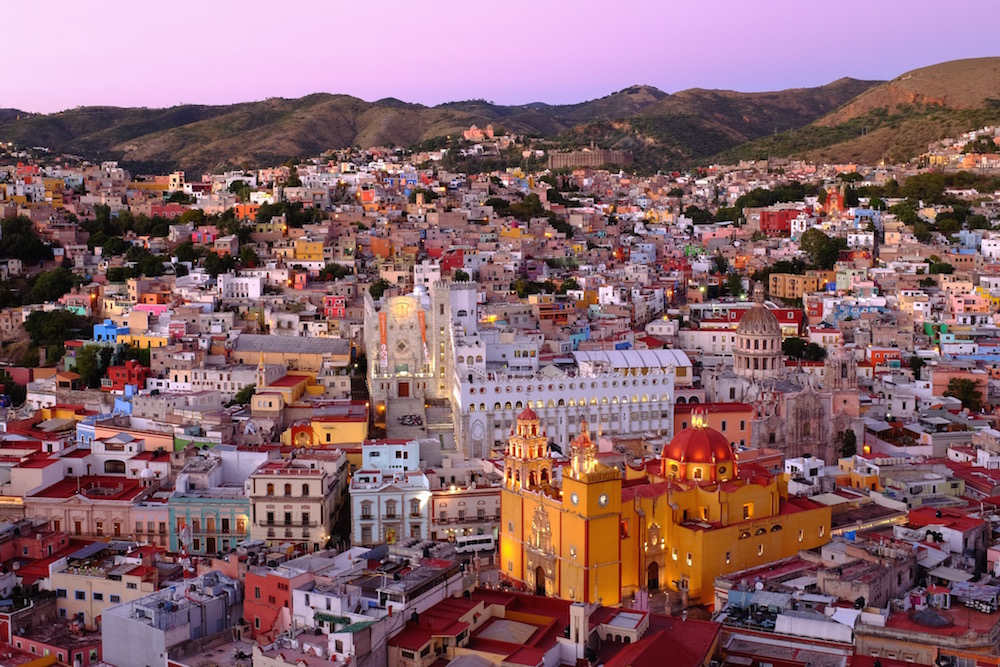 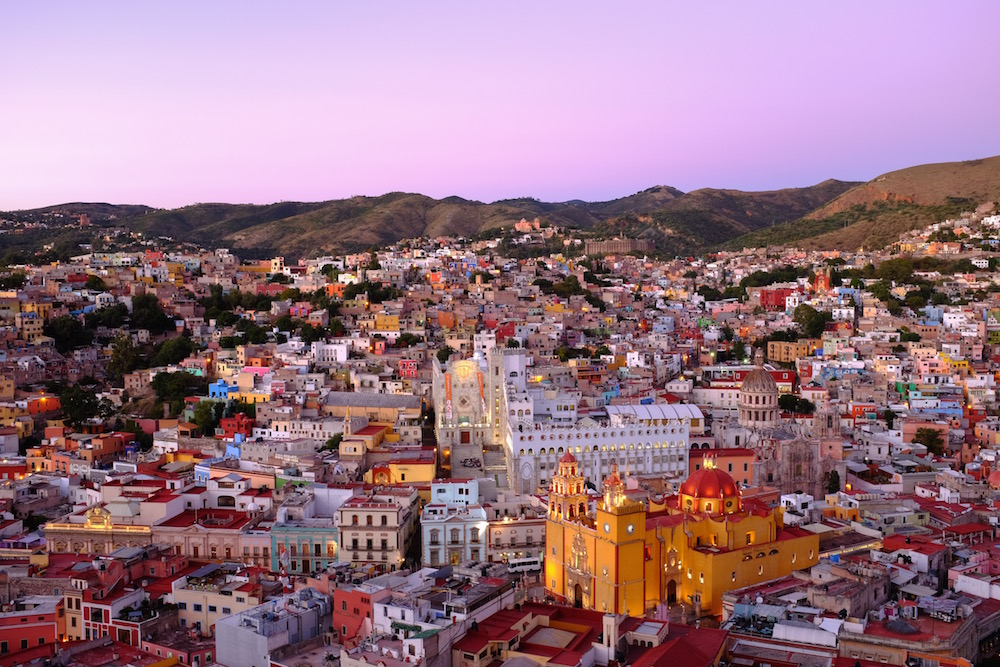 The new generation of small cameras take photos that are just as good as, or even better than, the big cameras. For a hobbyist or serious photography enthusiast, the images taken with a compact camera will still look great when blown up on a wall or when shared on the web. Look at the above images from Guanajuato, Mexico. Can you tell which one I shot with the compact camera and which one I took with the DSLR?

As you can tell, I am now an evangelist for compact cameras. It has totally changed the way I go about taking photos. Although I love my Fuji, there are many excellent models out there. Here is a buying guide for new mirrorless cameras from Tech Radar.

I’d like to hear from you – What type of camera do you use?

Does your camera influence the way you shoot photos?

66 thoughts on “Should You Ditch Your DSLR and Use a Compact Camera for Travel Photography?”