Mexico City is a street photography paradise. Before I came to this megalopolis, I assumed it would be difficult to shoot in the streets because, you know, Mexico. It has a bad reputation. I assumed if I pulled out a camera in public I’d immediately be beaten, robbed, kidnapped and then kicked and spat upon as soon as I was returned for ransom.

In reality, Mexico City is a really friendly mega-city and shooting in the streets was easy, mainly because there is so much going on that people rarely noticed me, and if they caught me taking their photo, they almost always smiled. Once, a shoe repairman caught me taking his photo, called me over to chat, and then requested that I email him a copy. In fact, Mexico might have been too friendly. Several people who saw me taking their photos stopped and posed, like this kid:

Posed photos kind of go against what I was looking for, but it beats the heck out of getting assaulted.

Below is a gallery of candid street photos of the Mexican capital. Click any photo to open a slideshow view. 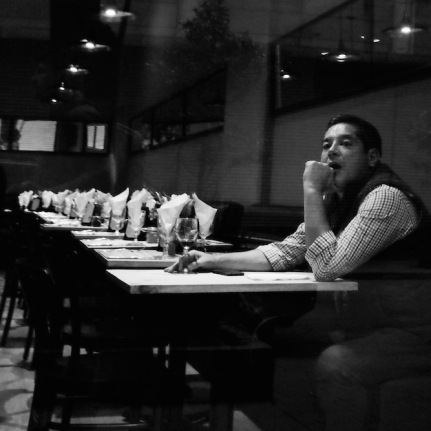 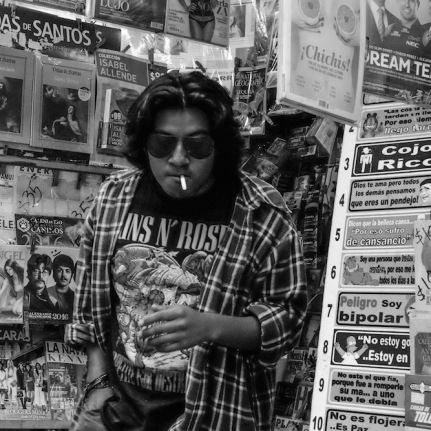 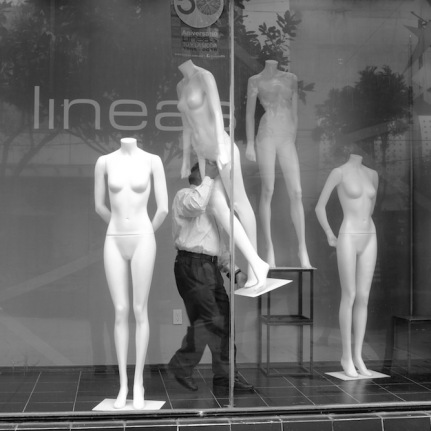 I wouldn’t ordinarily post a photo of a beggar, but I thought this one was interesting with the sad face and well-dressed people walking by 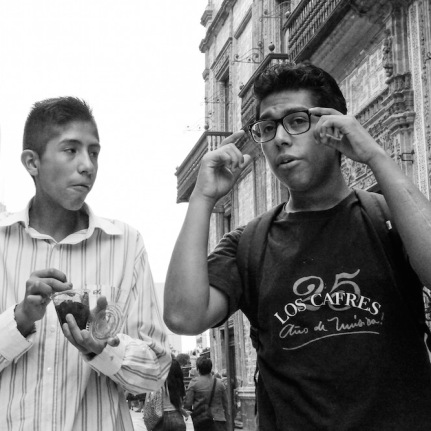 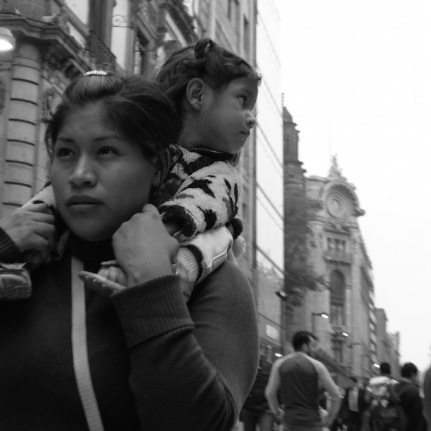 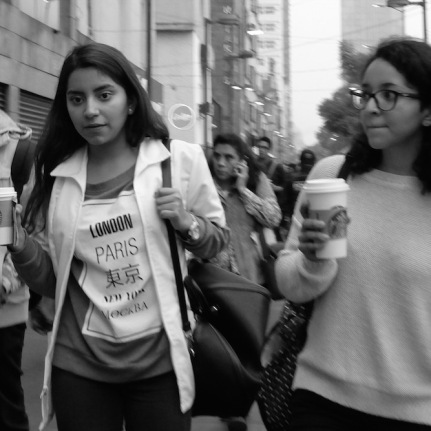 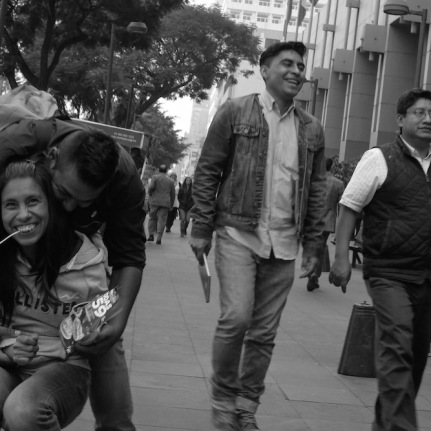 Normally, at this point I would make a desperate appeal for comments