Denali National Park in the summer is full of vibrant color. This is a surprise to a lot of people who think of Alaska as a winter wasteland where snow lasts 11 months a year and the sun never rises.  Trust me, those people exist. But we do get about four months each year of green trees, colorful wildflowers, brilliant fall colors and if we are lucky, some rich blue skies.

As a result, I don’t usually think in terms of black and white when photographing the Great Land. This gallery below however, is an eclectic mix of photos I’ve taken this summer. From the Alaska Railroad to rainbows to fireweed buds, this gallery provides a little glimpse of Alaska in grayscale.

Click on any photo to open up a slideshow view. 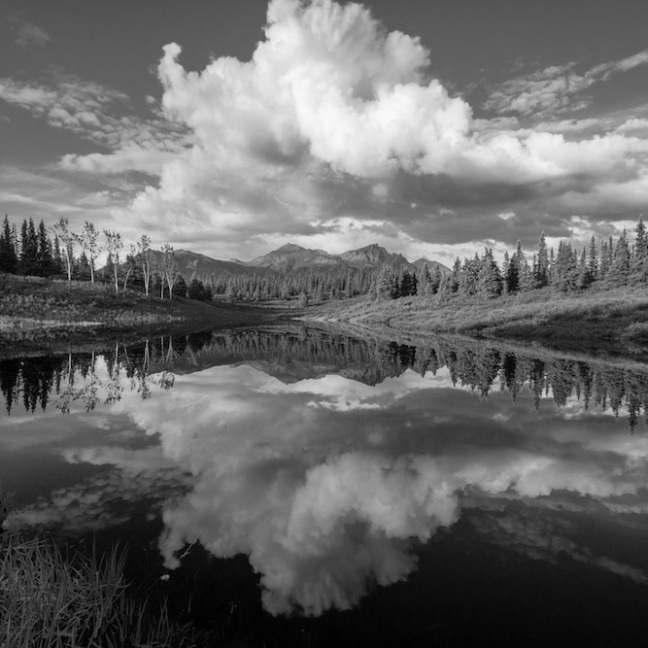 This is normally a dry meadow, but after weeks of torrential rain, it was transformed into a mirror pond.

Rainbows don’t usually make good black and white photos, but Alaska plays by its own rules.

Moose, lets talk. This thing in my hand is a camera. It will not hurt you. Don’t be shy. You are a protected animal in a national park. Come out from behind that bush.

An experimental photo at the Denali Park Train Depot. 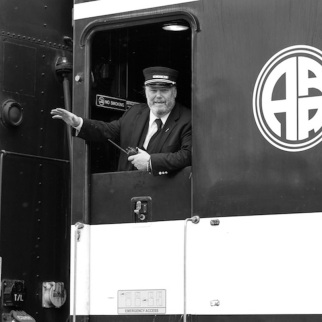 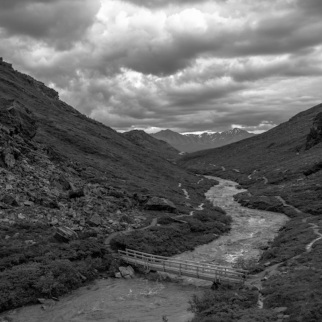 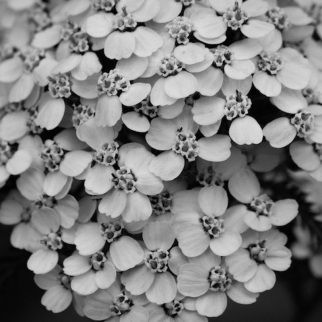 Wildflowers in black and white. 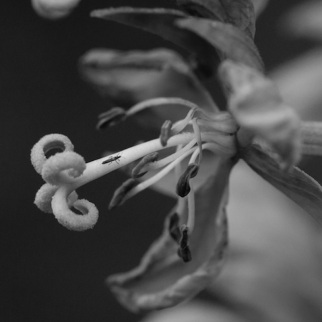 A tiny insect seen on the pistil of a fireweed flower. (Full Disclosure: I had to Google flower parts to know that was the pistil). 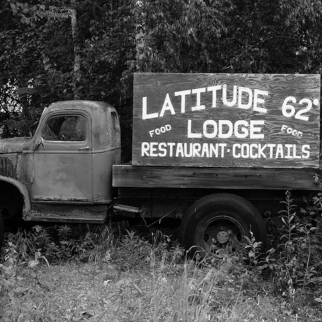 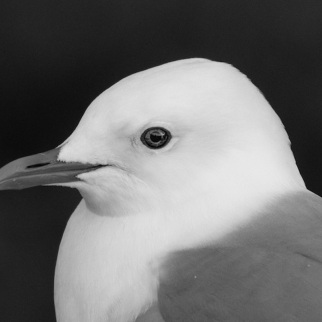 A mew gull. Normally my least favorite bird, but I like this guy in B&W. 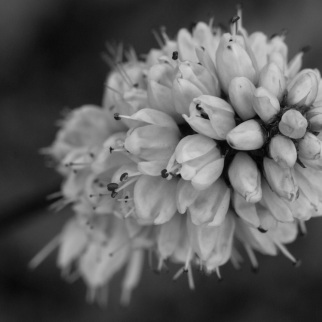 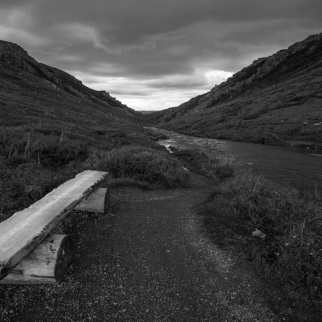 A bench on the Savage River trail in Denali National Park.

Rain falls from an isolated cloud on the Denali Highway. 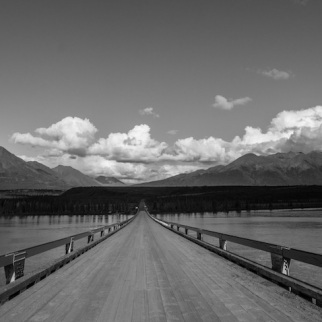 While driving across the middle of this bridge, I remembered reading a story about how thousands of bridges in America are vulnerable to collapse.

122 thoughts on “Snapshots of Alaska in Black and White”