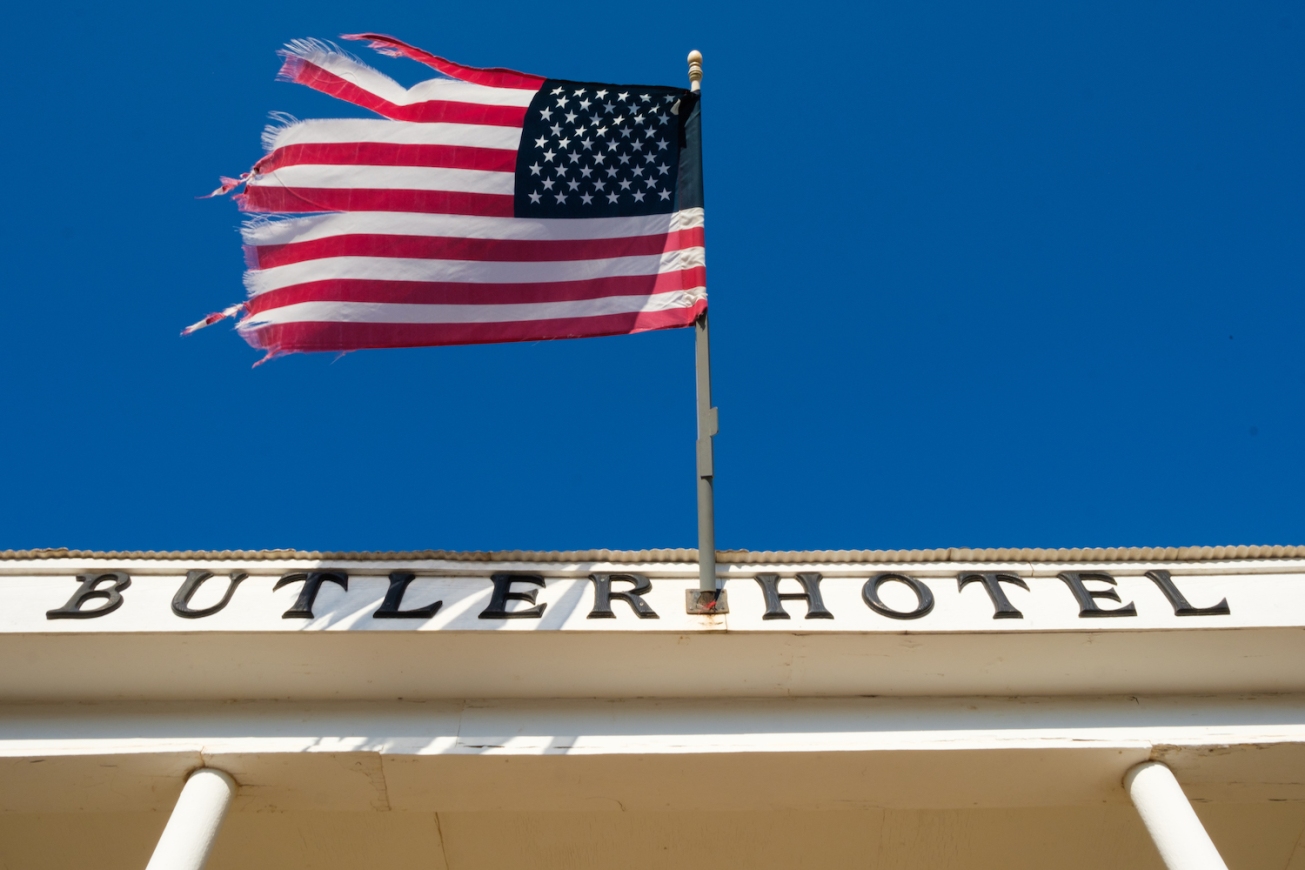 The camera records what is in front of it, but it doesn’t always tell the entire story. Since I’ve started posting photos of western Oklahoma on my blog and Instagram, I’ve had many comments about the apparently derelict condition of my home state. As a result, I think I should add some context to these photos.

The towns aren’t as quiet as they seem

I wish my photos had people in them, but I rarely saw pedestrians. To photograph people, I’d need to go inside Wal-mart, the churches, bars, and restaurants. Almost all life takes place indoors, and people go from point A to point B in cars. The townspeople often drove past me, looked at me curiously, and continued.

Also, I purposely shot many of the downtowns after business hours or on the weekend when I knew there would be fewer cars. I think modern cars are uninteresting and I preferred these photos to focus on old school architecture, retro signs, and classic cars – things that are vanishing.

Some of these towns are dying, some are not

There seems to be a critical mass of population that keeps these towns functioning. Cities with populations of 10,000 or more – the metropolises of the plains – seem to be doing okay, based not only on my observations but by data from the Census Bureau and Federal Reserve.

The most significant outmigration from Oklahoma is among people in prime working-age with college degrees – people like me who have almost no job opportunities in the region. This doesn’t bode well for the future.

There is plenty of prosperity, but I don’t find it photogenic

I could, and maybe should, do a series of photos that show the shiny SUVs outside the colossal Baptist Churches on Sunday or the new fast-food restaurants full of people. These towns have neighborhoods with new homes juxtaposed with areas of older houses in decay. The growing inequality in America can be seen on a micro-level even in small towns, something a camera is well-equipped to show. ♦ 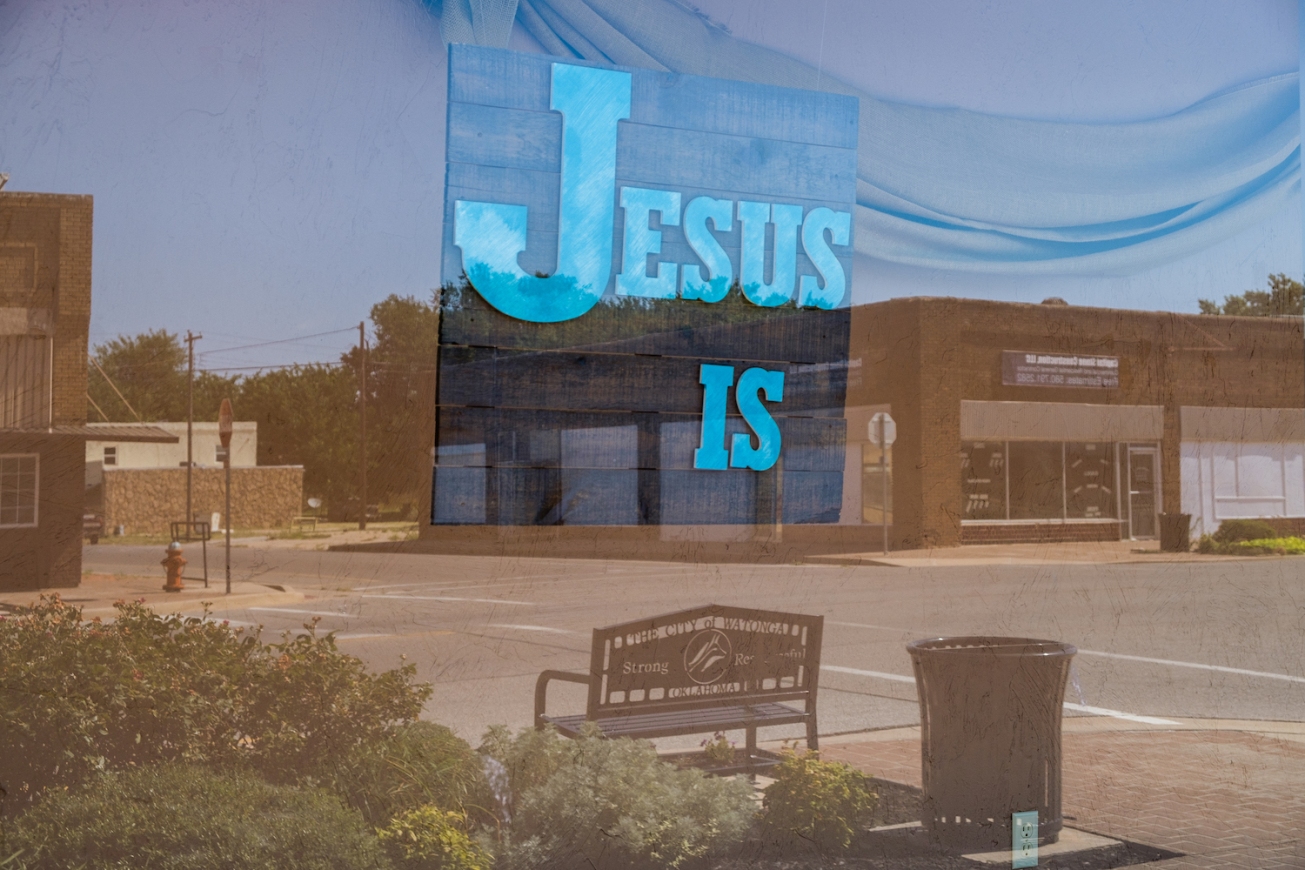 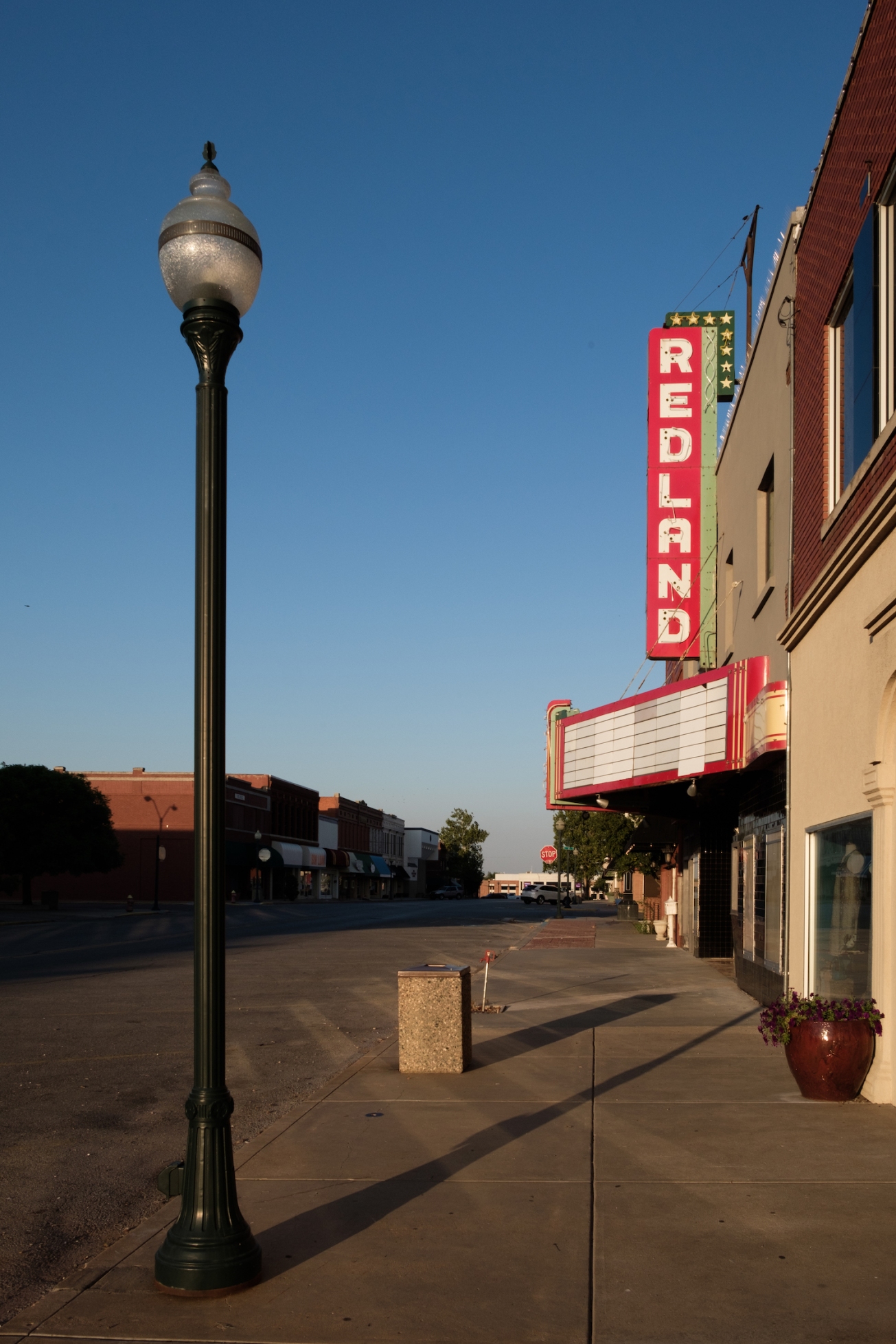 The defunct Redland Theater in Clinton 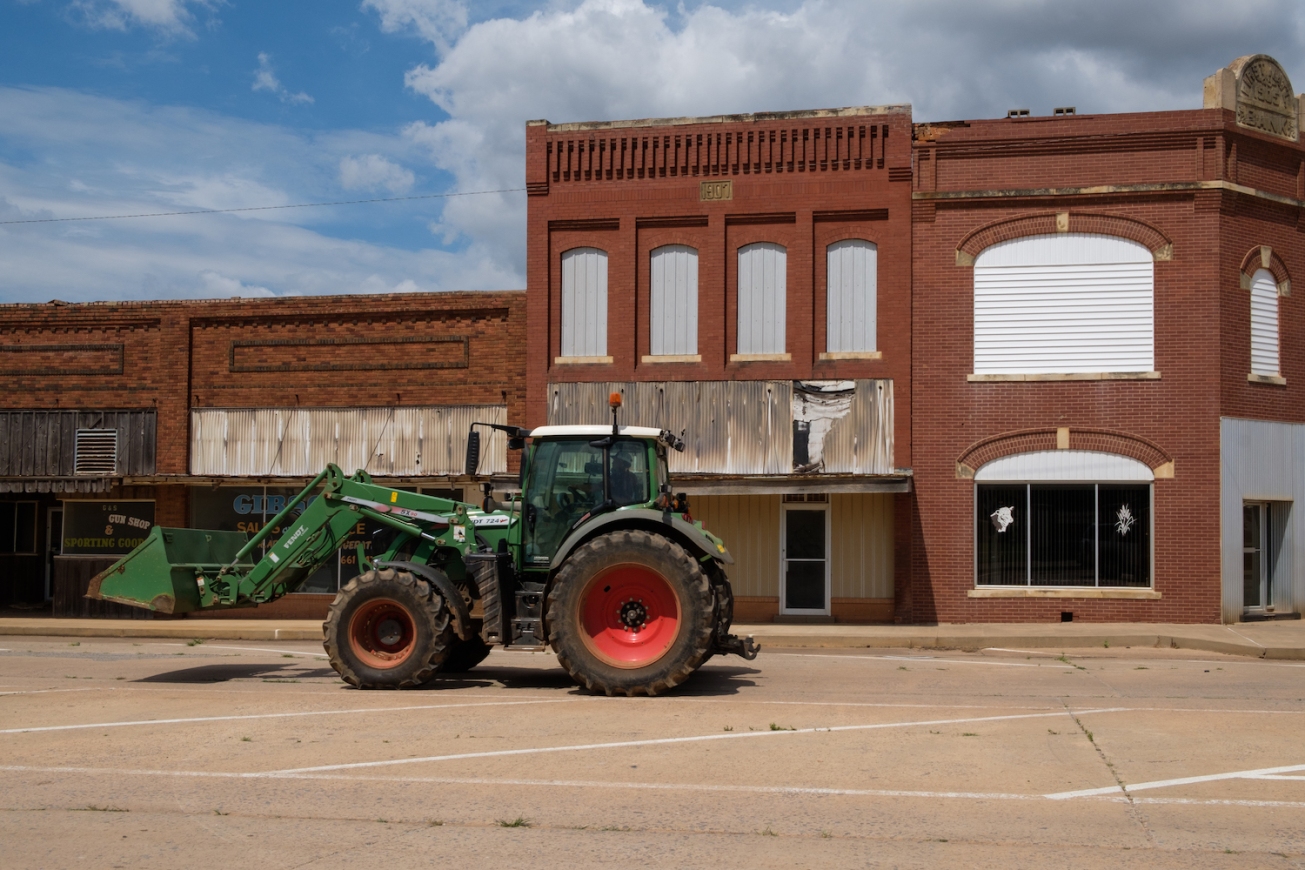 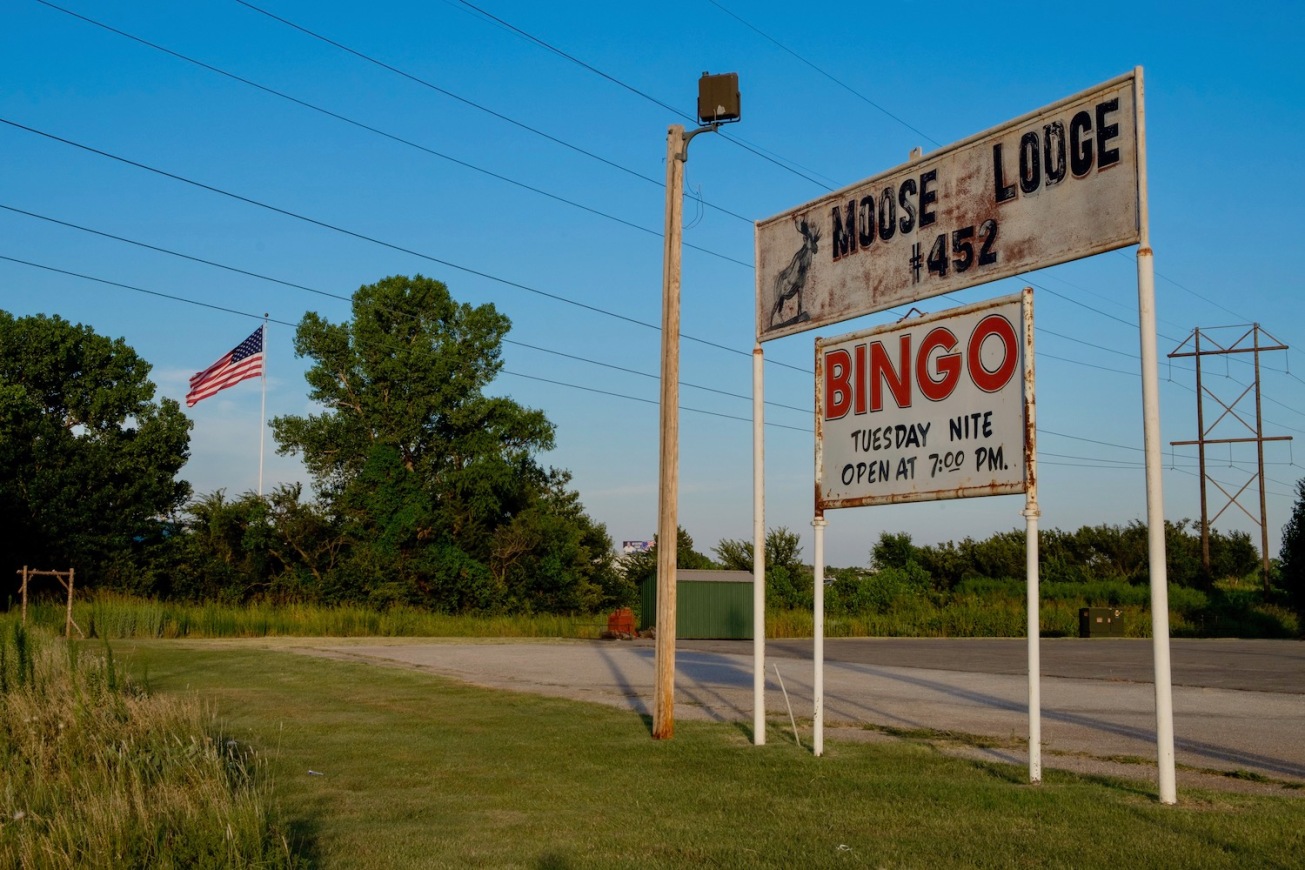 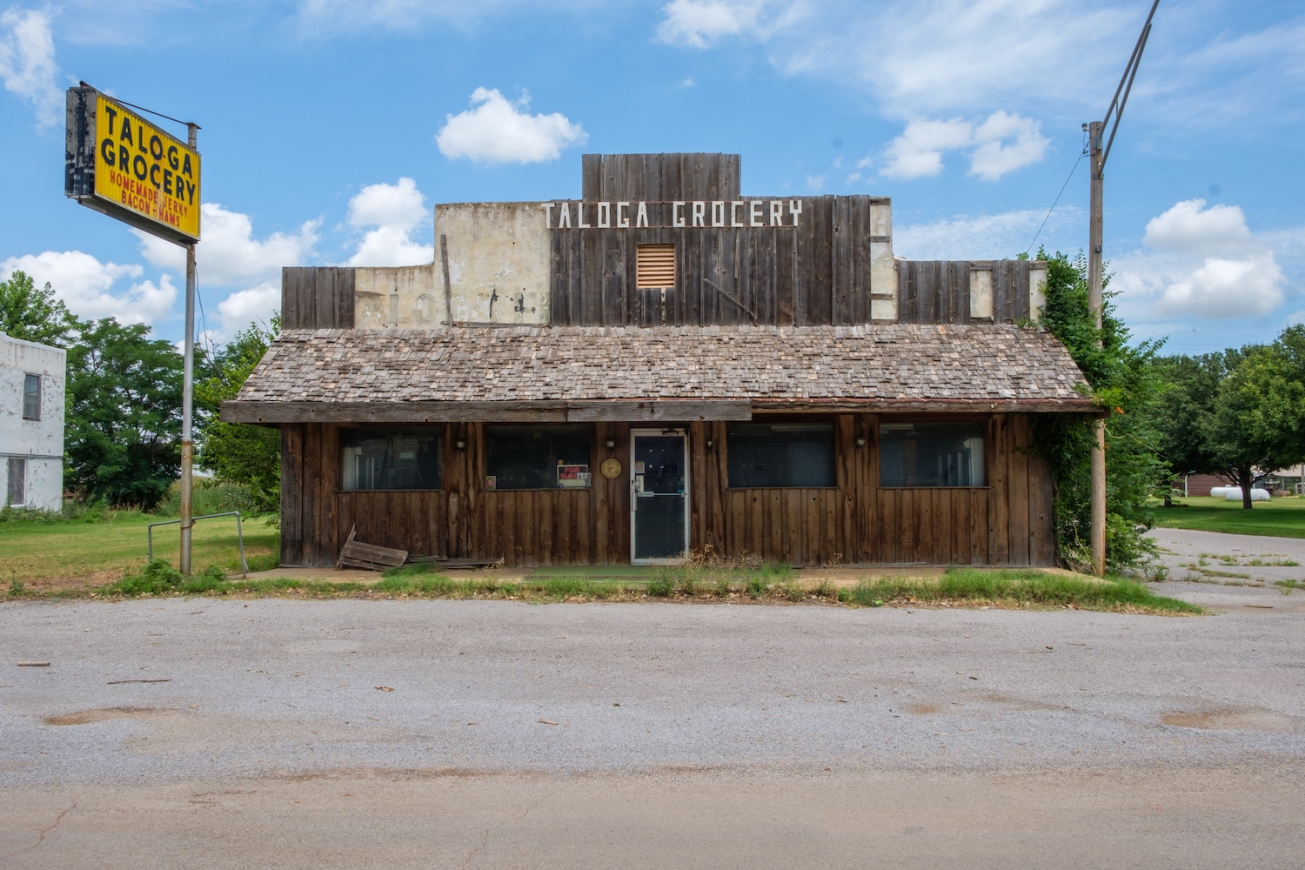 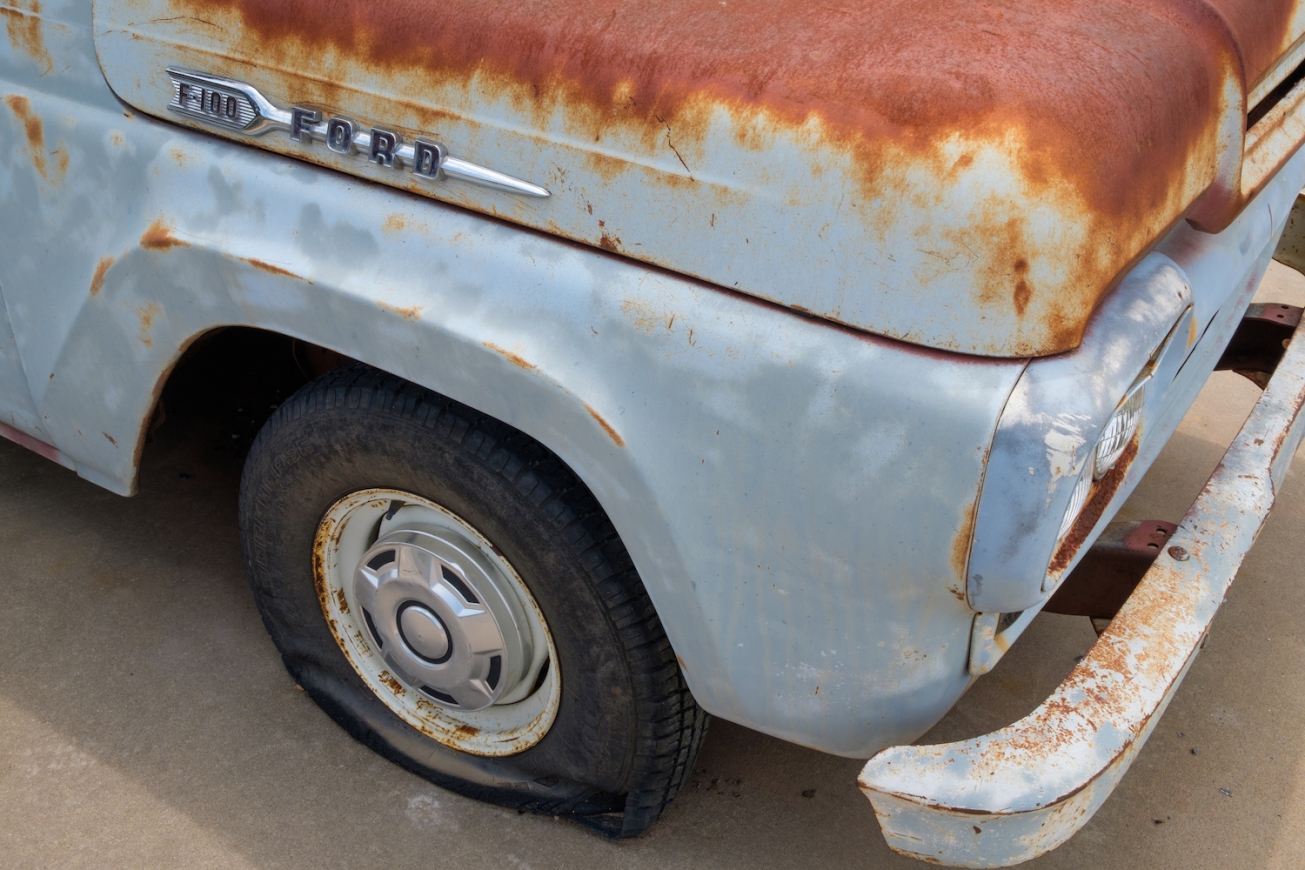