Oklahoma is beautiful and photographically interesting. Growing up in Oklahoma, I never saw it this way. Now that I live abroad, I see the charm in the little cafes, the majesty in the open spaces, and the character of the small towns. Sometimes in life, it is necessary to step away from something, to gain a different perspective, to fully appreciate it.

During July, I spent about three weeks in Oklahoma and took thousands of photos. Most towns in western Oklahoma are experiencing population decline, and as a result, the downtowns are crumbling, and the independent shops are closing down. Propelled by nostalgia and a desire to record some of these places before it is too late, I felt a strong urge, and urgency, to take photos.

Looking at my home state through a camera lens was eye-opening. I started to see the beauty in the old buildings and the little details in the architecture. We used to construct stately buildings made of brick and signs and shops had character. The world is being homogenized. In western Oklahoma, locally-owned grocery stores and cafes are almost all defunct, replaced by Dollar Generals and fast food chains in generic buildings.

Along the road, I kept my eye out for unique things and found myself slamming on the brakes frequently. In the Gloss Mountains area, I saw a collapsed building with the words “Good Eats” painted on it. This struck me as funny, so I pulled over and took a snap. I have probably driven past that structure 100+ times in my life and never noticed.

I visited towns like Fort Supply, Gotebo, Watonga, and Thomas, places I’ve driven through repeatedly, but it felt like seeing them for the first time. Even Clinton, a place I’ve been going to since I was a child, seemed new and exciting, especially The Glancy Motel, on historic Route 66. The Glancy, like many older hotels, is on its last leg. The disused swimming pool looked more like a weed garden than a place to swim and many rooms have been boarded up. Soon, I assume it will be razed and replaced by a chain hotel with no character, and a little piece of Americana will be gone forever.

My family still lives in Oklahoma, and I love visiting my home state, but I feel a certain uneasiness when I return. The vast majority of Oklahomans support Trump and consider themselves Christians. I can’t understand how my friends, neighbors, and family follow Jesus and Trump. My home town has one of the highest percentages of climate deniers in the world, even though climate change is taking a toll on the region. Almost everyone I interact with in Oklahoma is exceedingly friendly, yet I know that if I were black, Latino or Muslim, I’d likely get a different reaction.

I’m looking forward to going back to Oklahoma for Christmas and taking photos during a different season, with soft December light. Moving away opened my eyes to the beauty of my home state, something I’d have never discovered had I stayed.

The Glancy Motel on historic Route 66 in Clinton.

Many rooms at the Glancy are not in use.

Due to an unusually wet summer, wildflowers were in bloom in July.

A defunct restaurant in Weatherford, Oklahoma.

Ranchland in the Wichita Mountains. 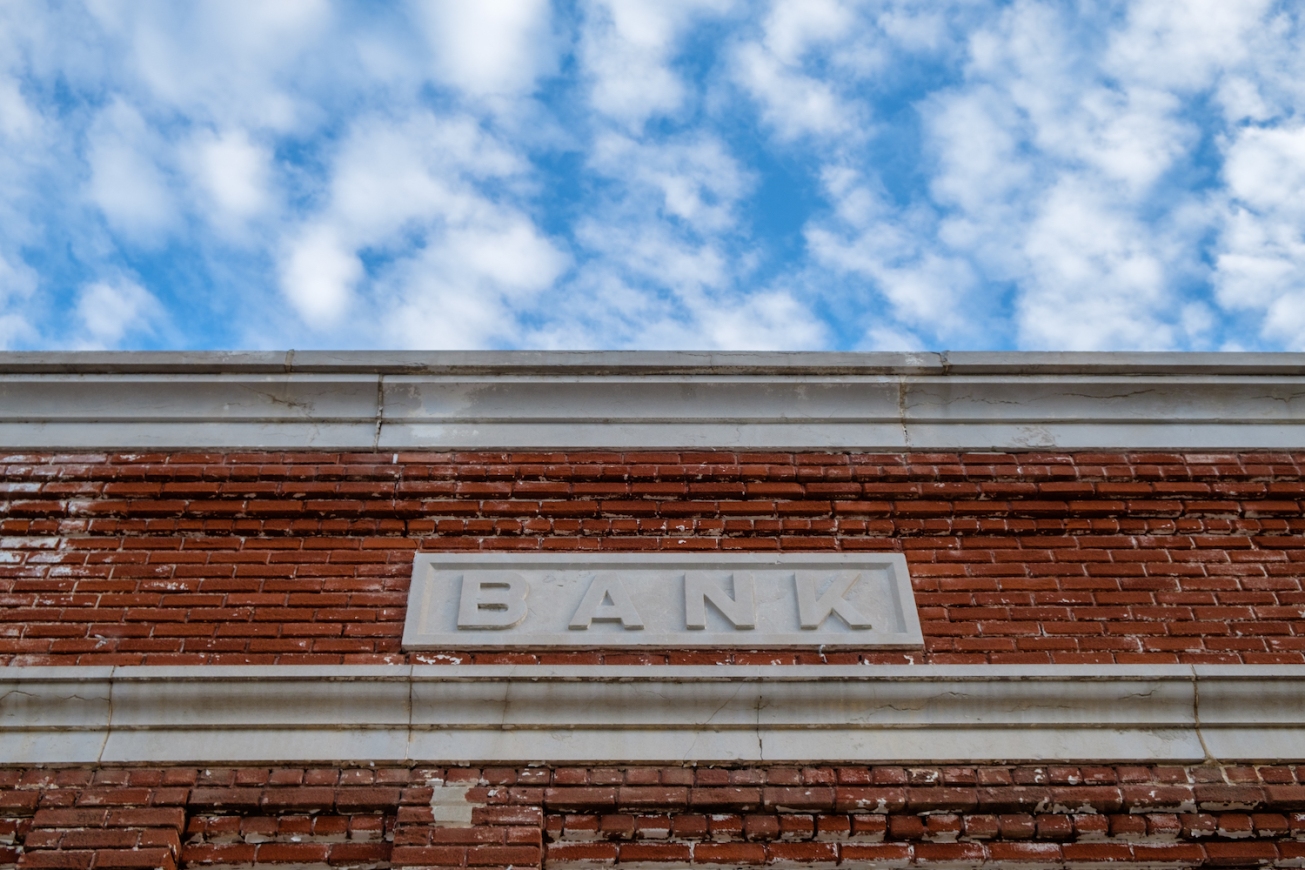 Detail in an old building in Fort Supply.

A rusty Chevy truck in Putnam, Oklahoma, population 29.  We don’t make cars like we used to.

A random display of patriotism on the road near Rhea. 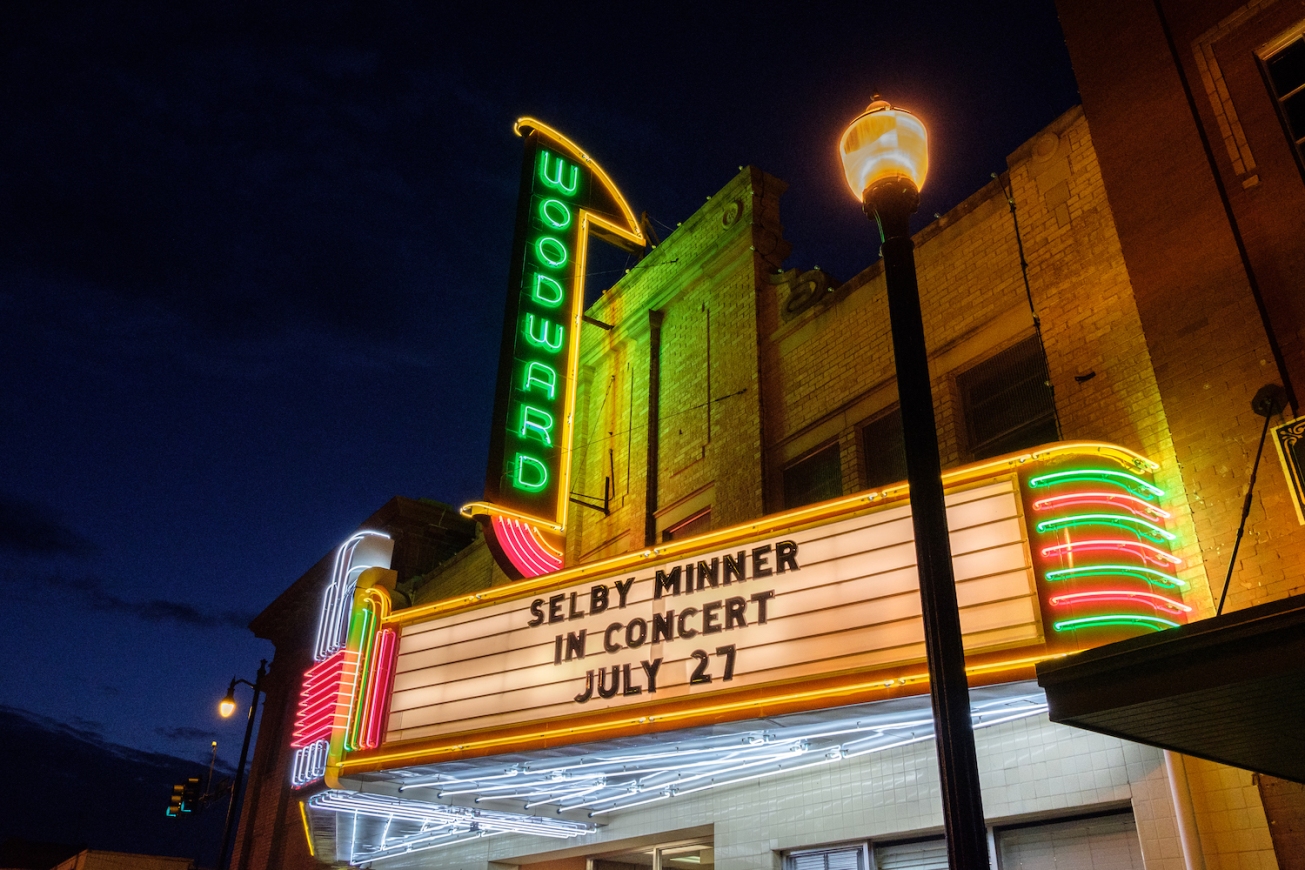 The Art Deco sign of the Woodward Arts Theater.

Note: over the next few weeks I’ll be posting photos from Oklahoma, which will give me time to write about the three weeks I spent in Japan this summer.

Have you ever explored rural America?

29 thoughts on “Western Oklahoma in Photos – Part I”