I stood on a bluff on the outskirts of Dhaka and looked out over a bleak scene – fields of bricks, punctuated by chimneys coughing up black smoke, stretched out to the horizon. I walked down the hill and went into the first brick field – totally unannounced and uninvited – and started taking photos. In any other country, a stranger would not be allowed to visit or take pictures in this dangerous work environment, at least not without a permit and a hard hat. But this is Bangladesh, and it isn’t like most places.

Not long after I arrived, a friendly man started giving me an impromptu tour of the grounds. Each factory employees about 200 people who work throughout the dry season, making cheap bricks for the growing city of Dhaka. Most of the workers live on the perimeter of the brickfields in makeshift huts. The workers toil in unfair conditions, lifting heavy bricks and breathing dust and coal ash, for just a few dollars a day.

After I toured the first brick factory, I continued walking down the road visiting other kilns and meeting more friendly people. At one kiln, a group of people on lunch break waved me over and offered me food. At the next kiln, the boss manhandled me into a tin-roofed shop where we drank tea, took selfies, and exchanged contact information. We are now Facebook friends.

I left the brickfields feeling happy and sad at the same time. These are some of the poorest people in the world working in some of the most brutal conditions imaginable, and yet everyone I met was exceedingly friendly, cheerful, and generous. The people I met will likely spend their lives in poverty, but they are confronting their predicament with a positive attitude and hard work.

On the perimeter of each factory, workers mix water and mud to form a thick clay. Men with wheelbarrows collect the clay and transport it to nearby fields. 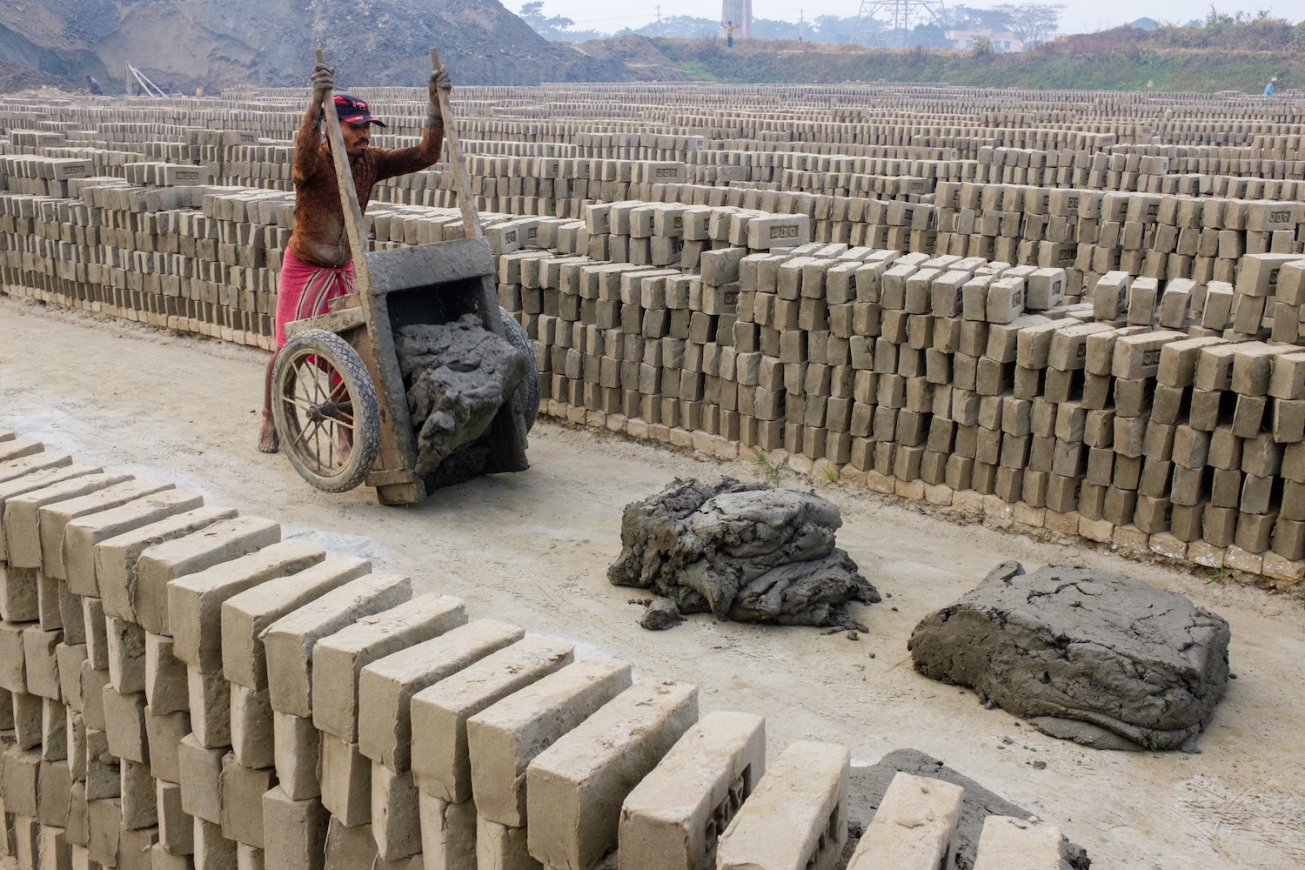 Next, workers pack the clay into molds and set the wet bricks in the sun to dry. Each kiln has a different stamp on the mold to identify where the blocks come from. 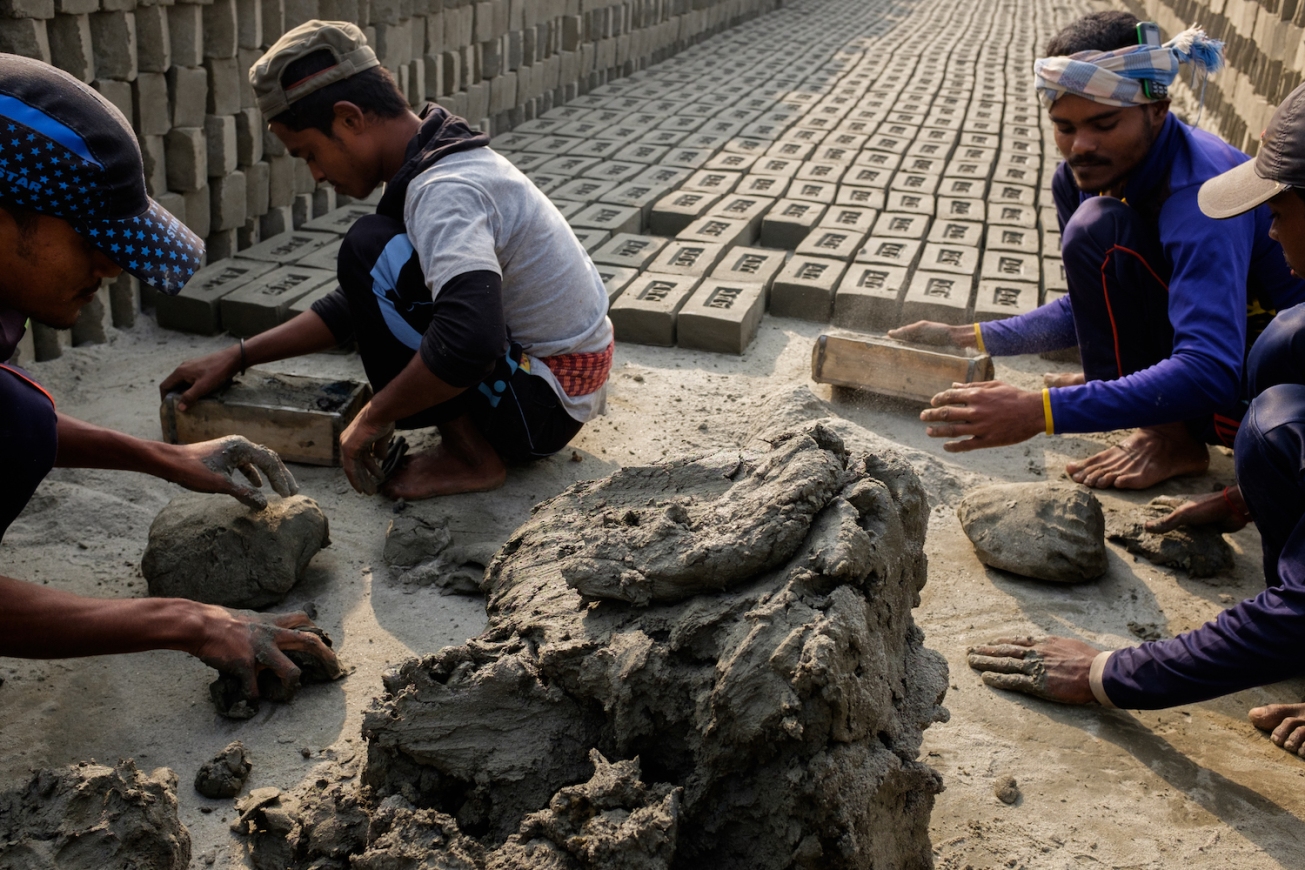 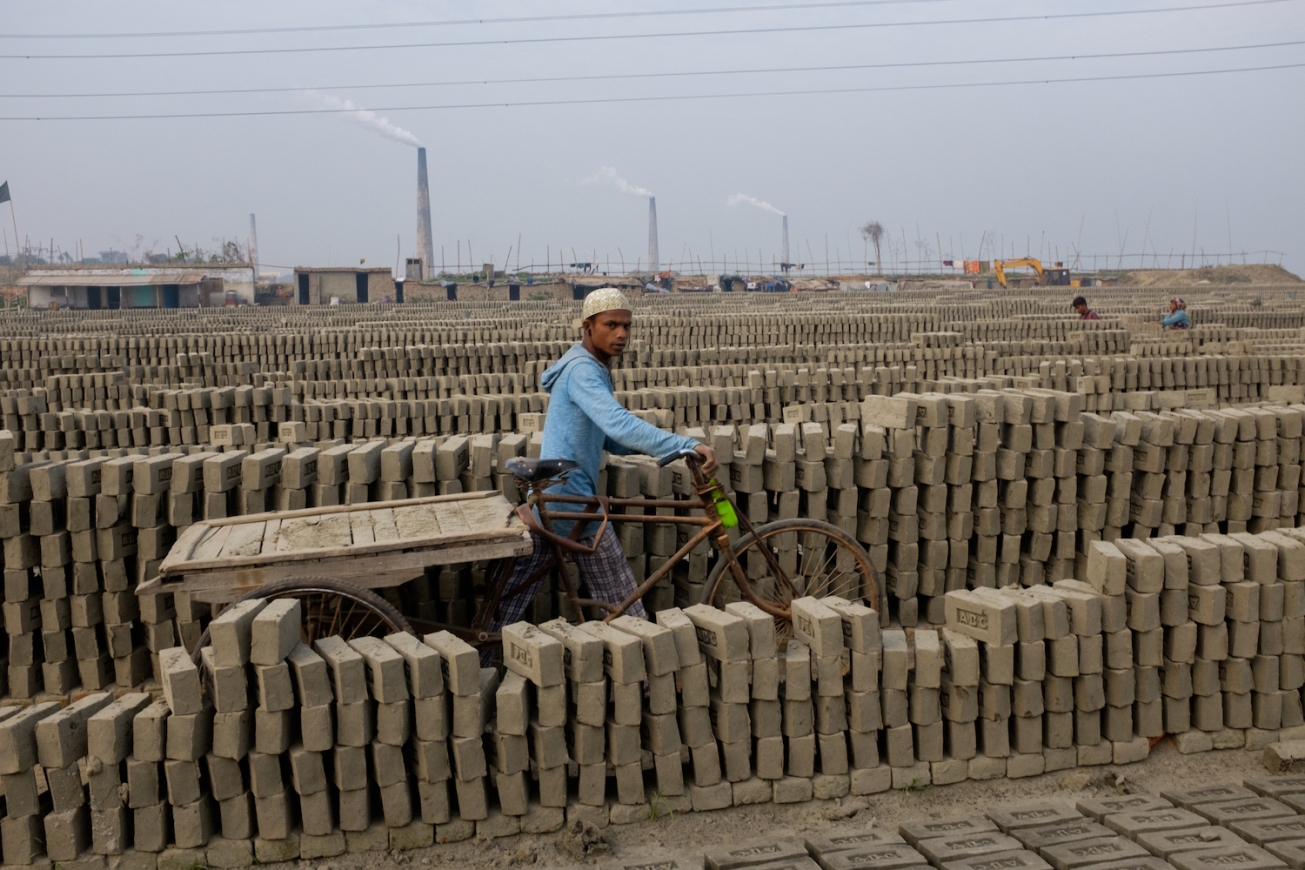 Step 3 – Bricks are Stacked in the Kiln

Once the bricks have dried in the sun, they are stacked in massive kilns. 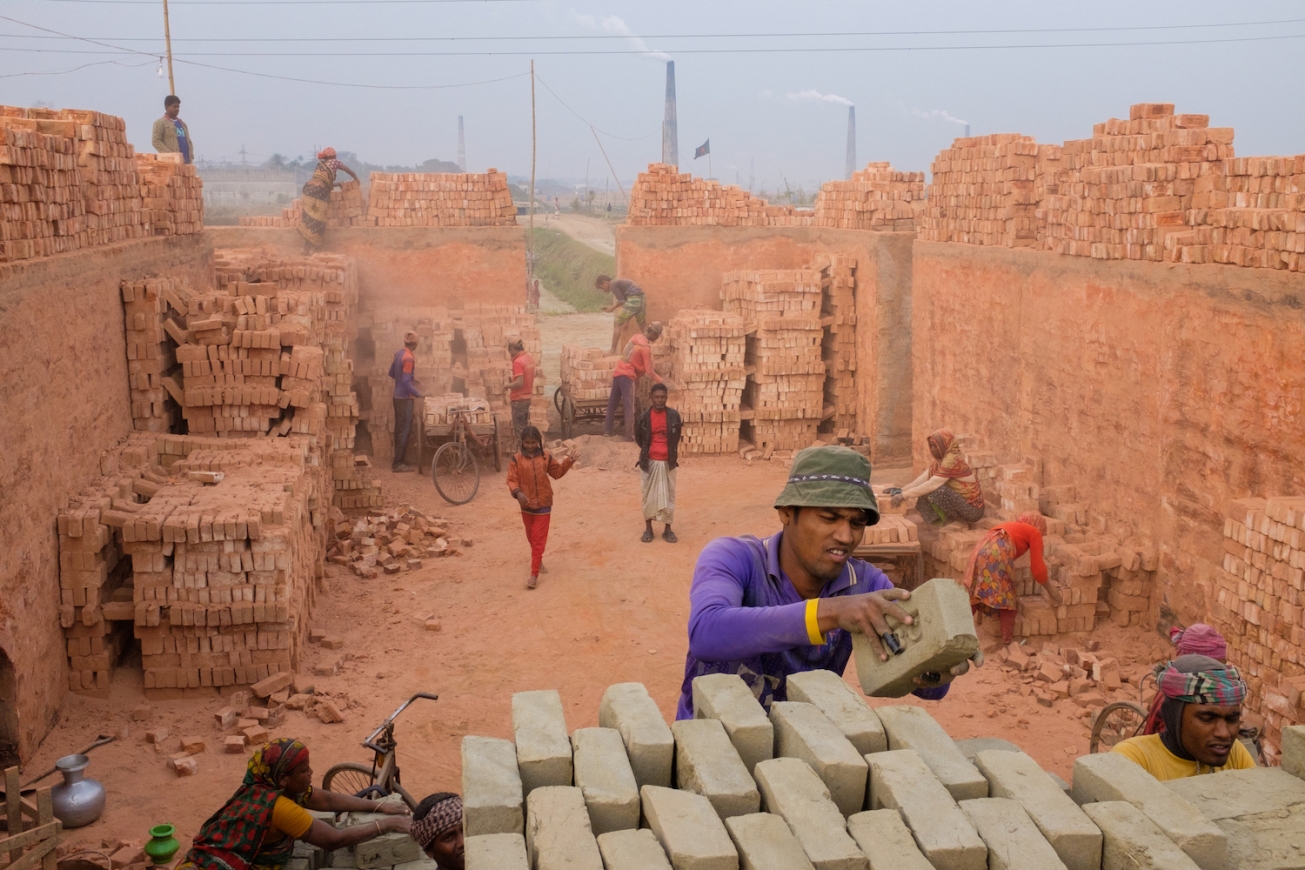 After the bricks are stacked, they are covered in dirt, and the spaces are filled with coal. The coal is ignited, and a hot fire bakes the bricks. 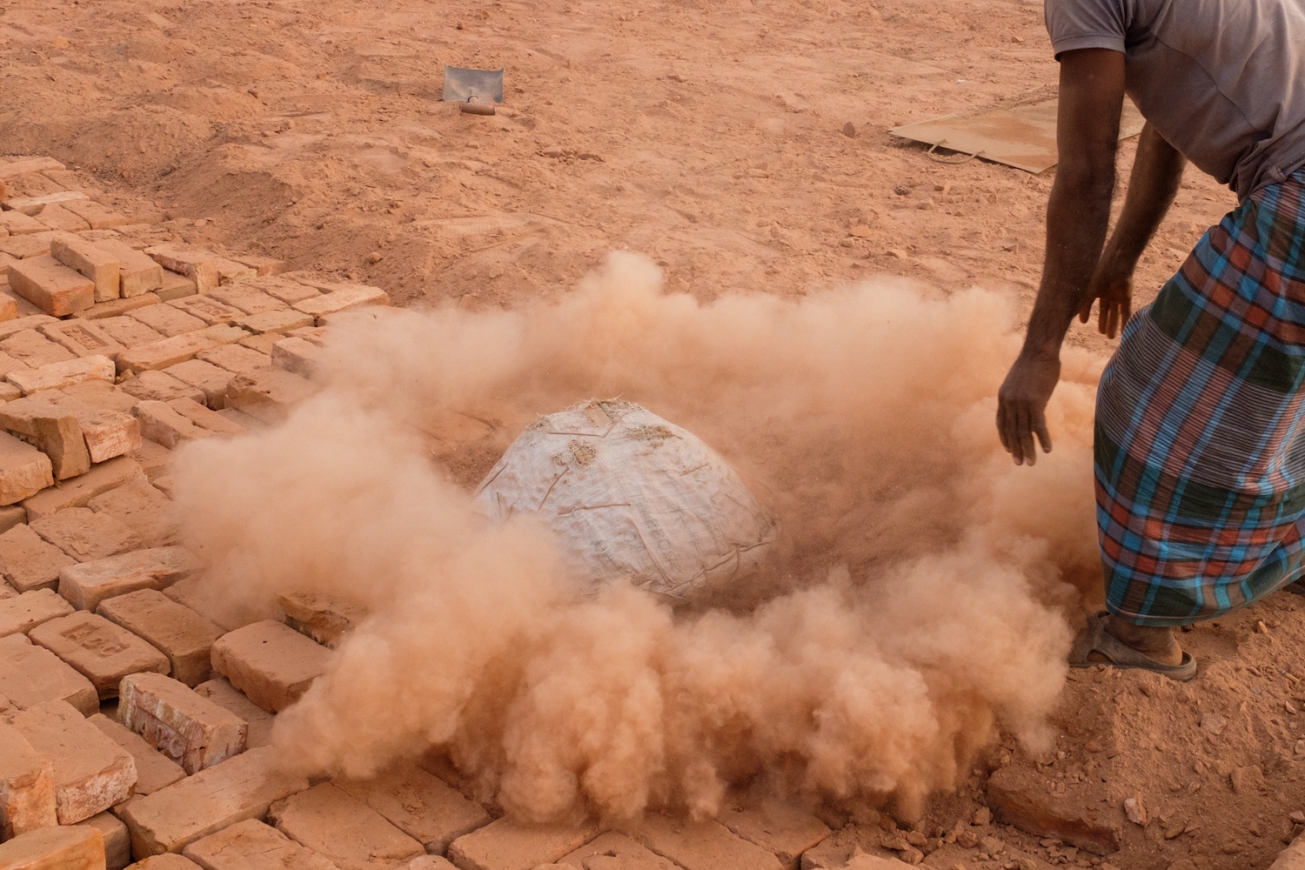 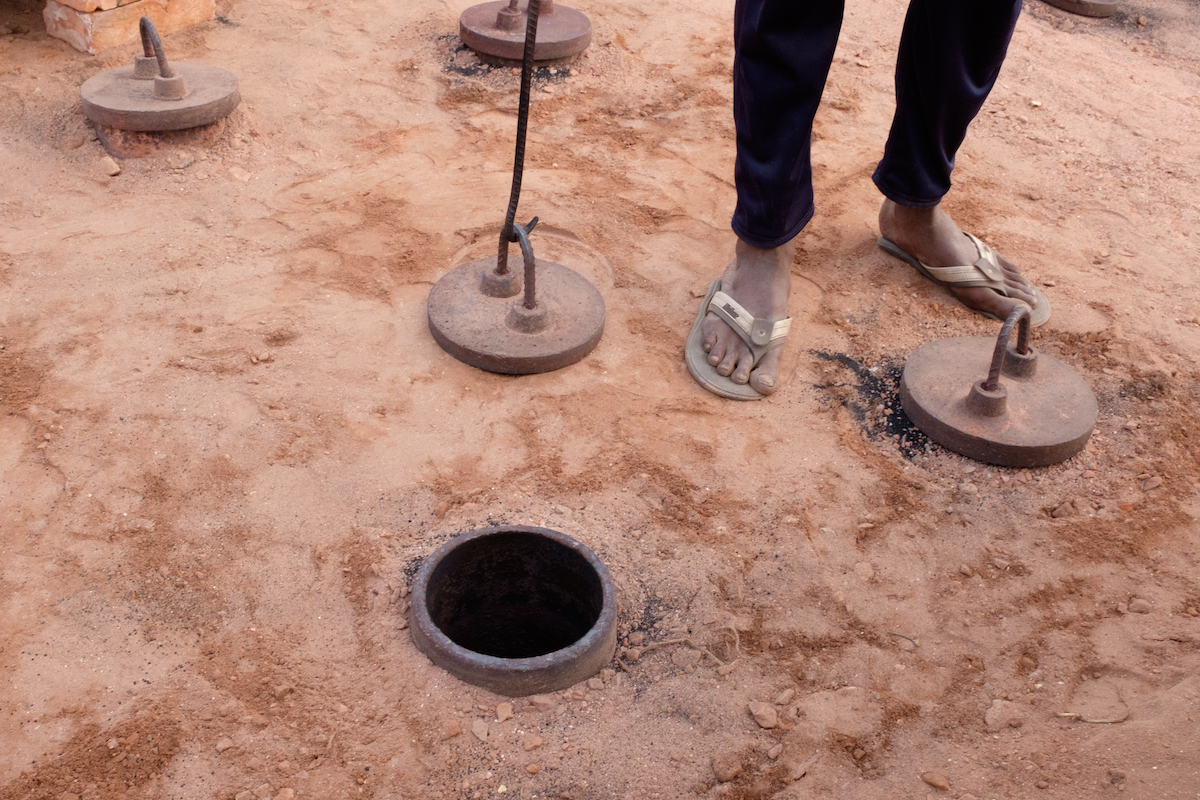 Once the bricks have baked in the kilns, they are removed by hand, stacked in trucks, and sent off to construction sites around the city. 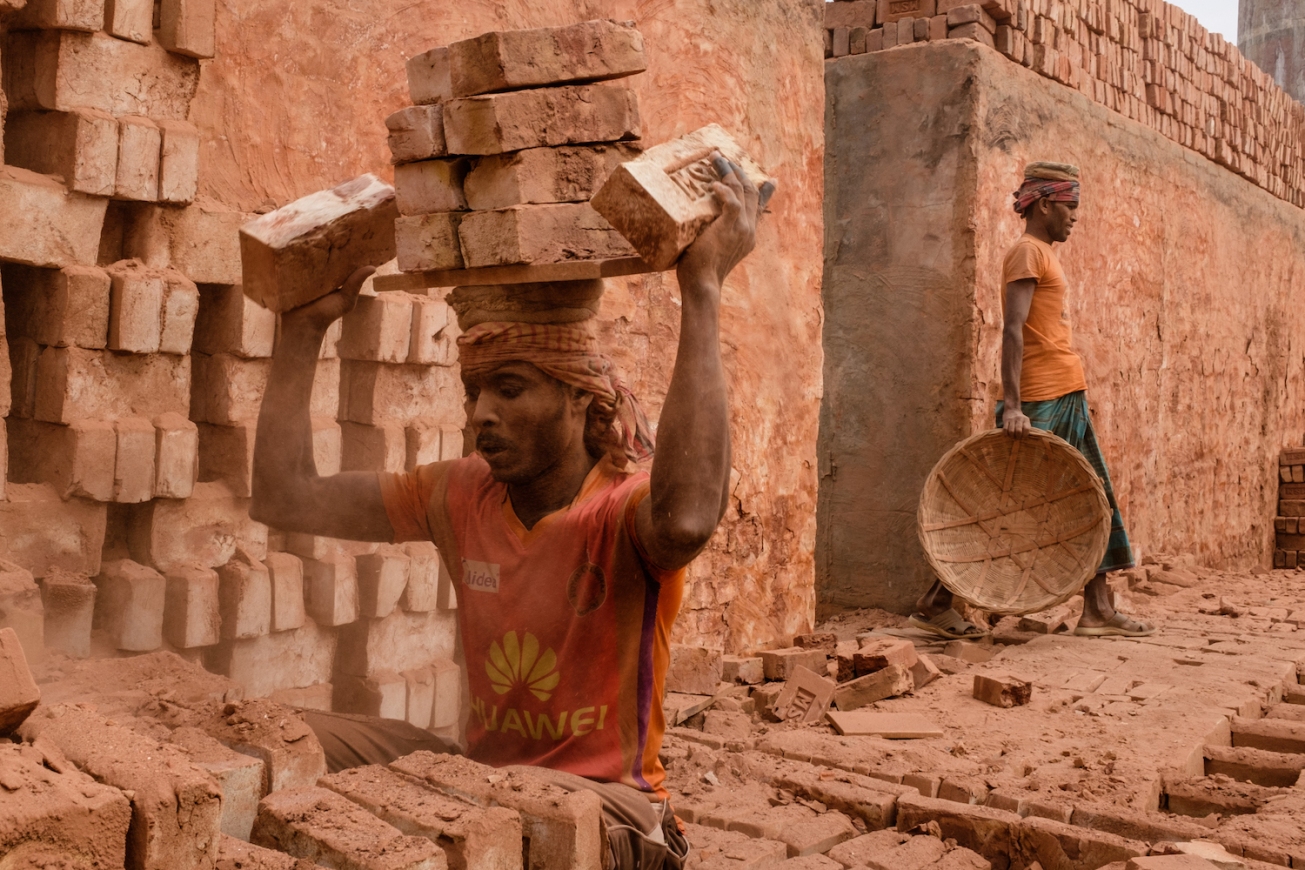 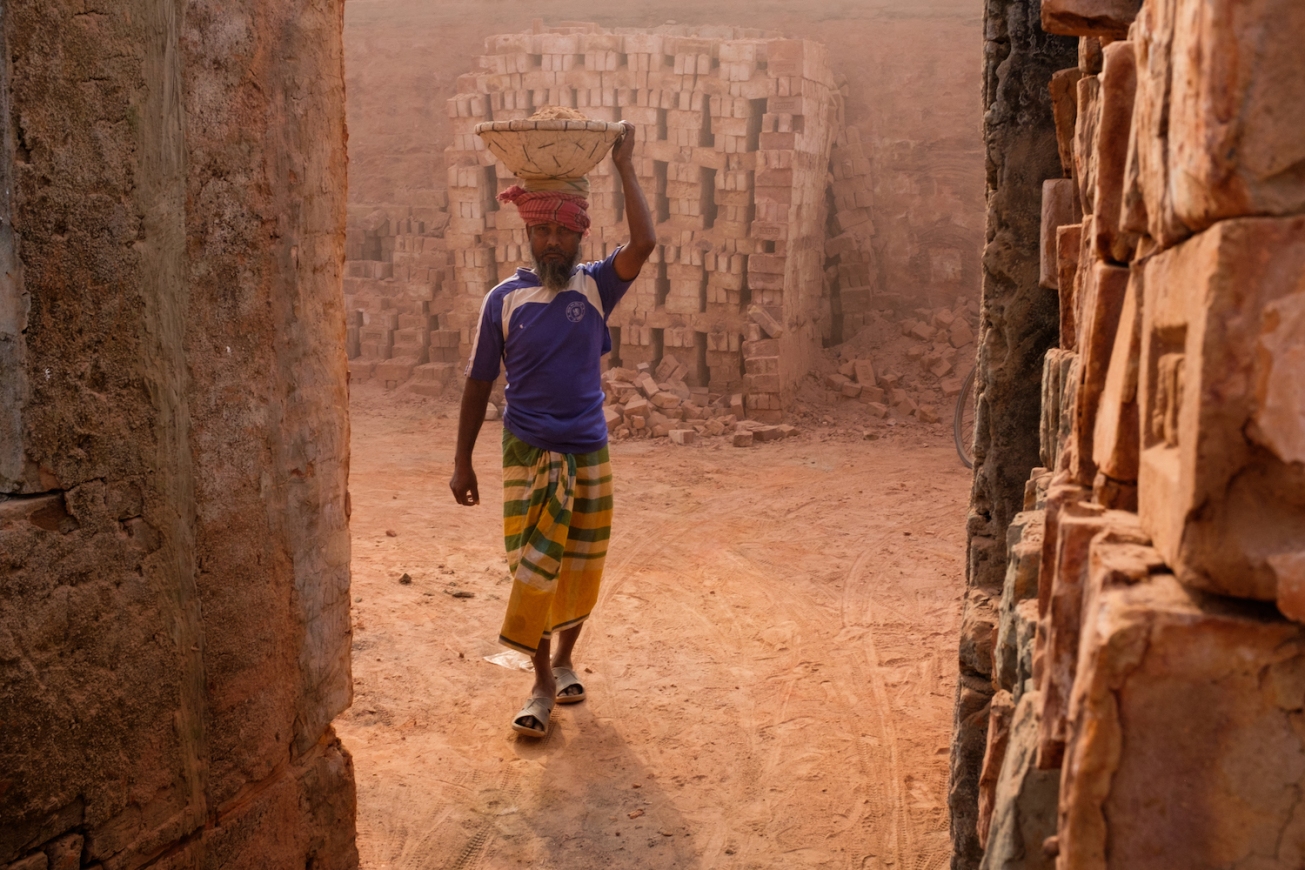 Have you been to the brickfields or a similar place?

20 thoughts on “Photo Essay: The Brick Factories of Dhaka”